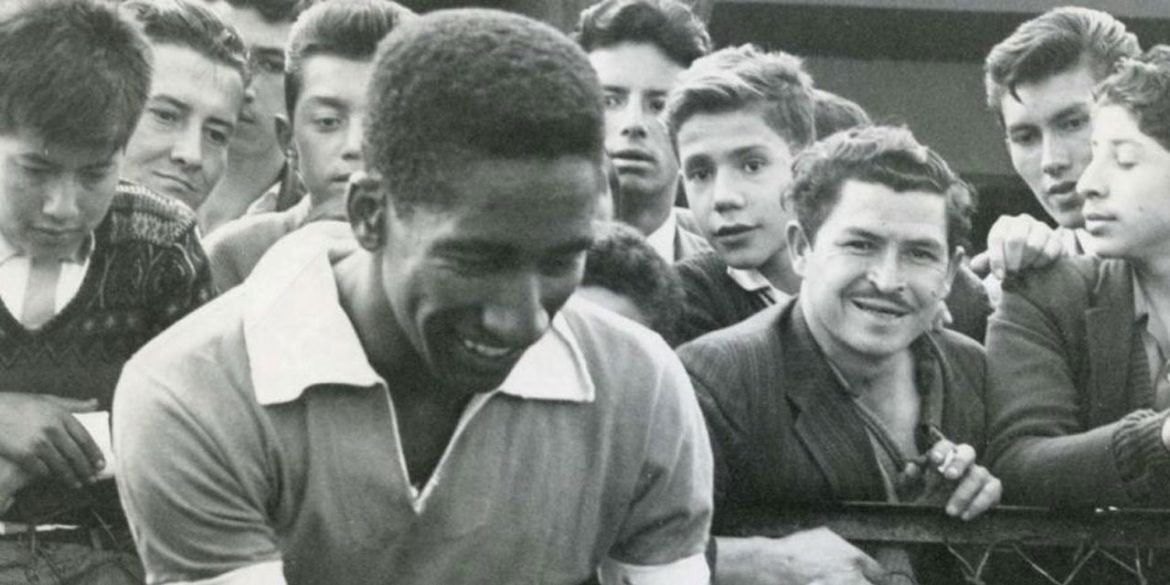 Legendary Colombian footballer Delio Gamboa has died at the age of 82, his son announced Thursday.

Gamboa was among the first generation of Colombians to represent their country at a World Cup in 1962.

His performance that year in Chile made him an instant legend and got him the nickname “The Marvel.”

He died in the city of Cali after what his son called “a small crisis.”

Gamboa began his career at Independiente Medellin when he was 19 years old. His most glorious period was between 1961 and 1965 when he took part in the world club and helped Bogota side Millonarios win Colombia’s top league four times in a row.

The attacker left Millonarios and withdrew from the pitch in 1974, but spent another 20 years with the Bogota side as a trainer on different levels.

The Bogota side said it Twitter that it “profoundly laments the death” of one of the most important football players in the team and the country’s history.