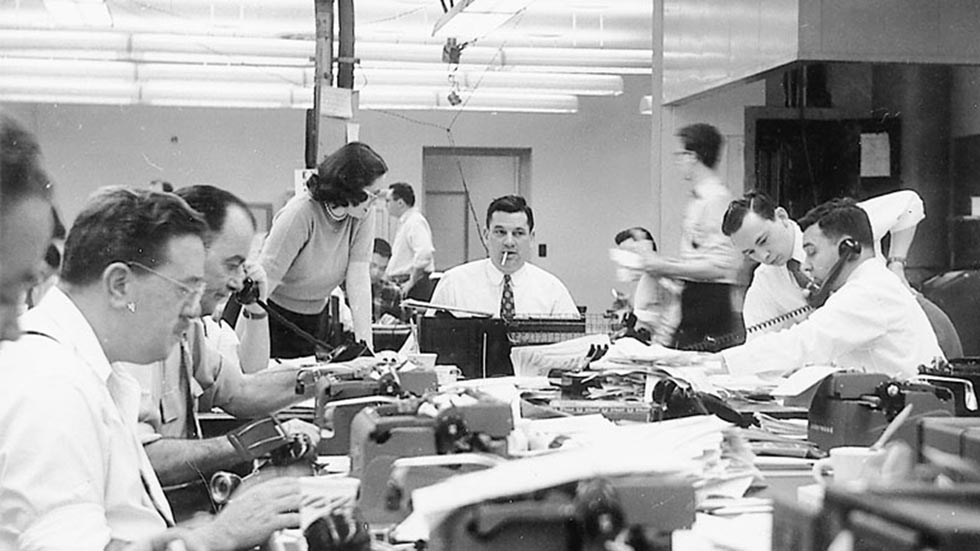 Colombia Reports has carried out a number of improvements that should make reading our news a lot easier. We need your feedback to be certain we made the right changes though.

A number of changes have been implemented since we initially announced them on our eighth anniversary in February.

We were actually able to make much more progress than initially anticipated because of both financial and manual help of readers.

The most beautiful anniversary present has been that a number of you guys decided to financially support our work through our “Friends” program. This voluntary financial support of our work is becoming increasingly important.

In fact, this voluntary support of readers has allowed us to provide a free newsletter and reduce advertising, things I didn’t think were financially viable yet. If you also want to become our friend, you can do so on our Friends page.

Other improvements promised in February, like improved navigation and the fixing of design errors, have been largely fixed over the past few months and especially over the weekend when we finally replaced the four-year-old template of the website.

This has dramatically improved the readability of our articles, particularly on mobile devices.

We are also in the process of implementing a so-called Content Delivery Network, or CDN, which should have begun increasing the speed of the website in the United States, Canada and Colombia already.

Give us feedback on the changes

The coming weeks we’ll be trying to get more sponsors and Premium Intelligence subscribers. We want to have the money to hire staff and really have the human resources needed for adequate reporting on Colombia, something I still don’t think is at the level where we should be.

On our to-do list are still issues like creating a free mobile app and a Whatsapp broadcast. With our sister website Peru Reports we hope to begin weekly news podcasts on both countries while in Colombia we hope to be organizing live video-interviews and debates.

I hope to have informed you enough of what we’ve been up to and what we will do next. If you still have questions, remarks or just want to say hi, leave a comment below or contact us.