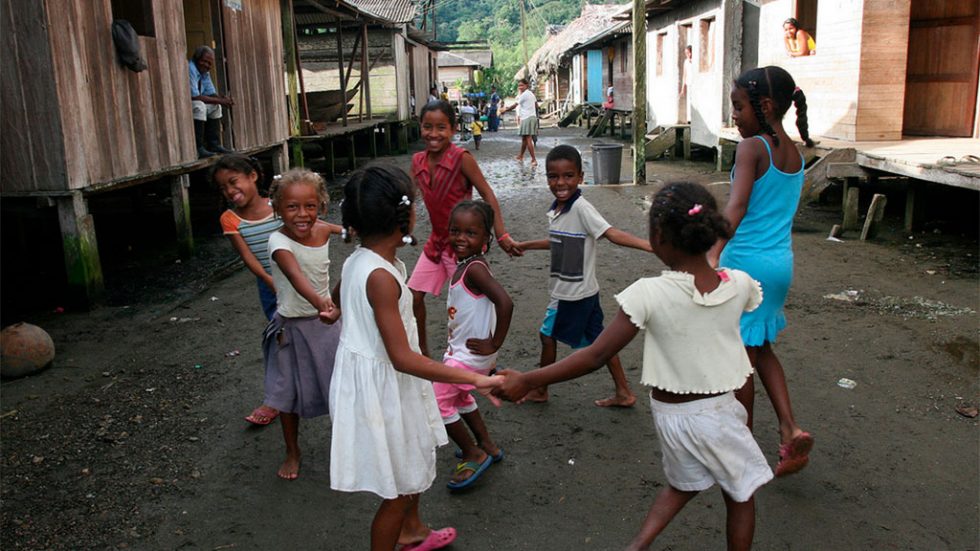 Colombia has the fourth highest rate of child homicides in the world, according to a report released on Thursday from London-based NGO “Save the Children.”

The South American country was ranked only behind Honduras, Venezuela and El Salvador in an index that measured the numbers of children killed annually among 172 countries.

According to the report, 200 children are killed on a given day in the world, with two taking place in Colombia.

“The extensive aftermath and the consequences of child abuse are widespread; Death is usually the outcome of many previous episodes, which as families, as a society and as a state, we fail to identify, prevent and stop,” said Maria Paula Martinez, director of Save the Children Colombia,  reported El Tiempo newspaper.

El Tiempo also report that in 2016 there were 682 cases of homicide of minors reported to the Colombian National Institute of Legal Medicine.

According to the Save the Children report, the ten countries with the highest rates of child homicide are all in Latin America and the Caribbean.

Architect sentenced to 51 years for raping child in Colombia

In an additional “Child Hazard Index,” which evaluates the main reasons why childhood is interrupted and in some cases lost, Colombia ranked 118th among those who least respect the rights of children behind countries such as Rwanda, India and Ghana.

This particular index showed that children face the greatest danger in West and Central Africa while the countries of Norway, Slovenia, Finland, the Netherlands and Sweden provided the most favorable environments for children to grow up.

The index takes accounts of variables such as illness, conflict, extreme violence, child marriage, early pregnancy, malnutrition, exclusion from education and child labor when assessing how the childhoods of more than 700 million children may be compromised.

In terms of child mortality, Colombia also fared poorly with the study indicating that the annual mortality rate per 1,000 children under the age of five years of age was 22 deaths in urban areas and 27 deaths in rural areas.

The report highlighted the inequitable access to health services as a crucial factor in determining the child mortality rate in Colombia with the mortality rate at 25 in the poorest sector of society and at 6 in the richest.

“This huge difference tells us about inequity in access to quality and efficient medical services. It is not fair for children to die from preventable and curable causes such as acute diarrea, pneumonia and malnutrition,” said the director of Save the Children Colombia.

While the signing of a peace deal between the country’s government and the Marxist-inspired FARC rebels last November may mark the beginning of a new era for Colombia, it still ranks fifth in the world where children are most affected by armed conflict.

This means only Syria, South Sudan, Somalia and the Central African Republic surpass the Andean country.

The report considered statistics from the Special Assistance Program of the Colombian Institute of Family Welfare (ICBF) which recorded that between 1990 and 2015, more than 5,600 child victims of forced recruitment have been recovered and cared for.

According to the Single Victims Registry, almost 2.5 million children have been affected by armed conflict, representing more than 10% of the nation’s child population.

Children who grow up in the middle of a war, who are targeted by violent groups, who suffer from diseases and die from them, and who face discrimination in the extreme, they are deprived of everything that makes them boys and girls. It is unacceptable that by 2017, millions of children in the world can not yet exercise the right to be protected, to learn, to grow and to play. “

Maria Paula Martinez – Director of Save the Children Colombia