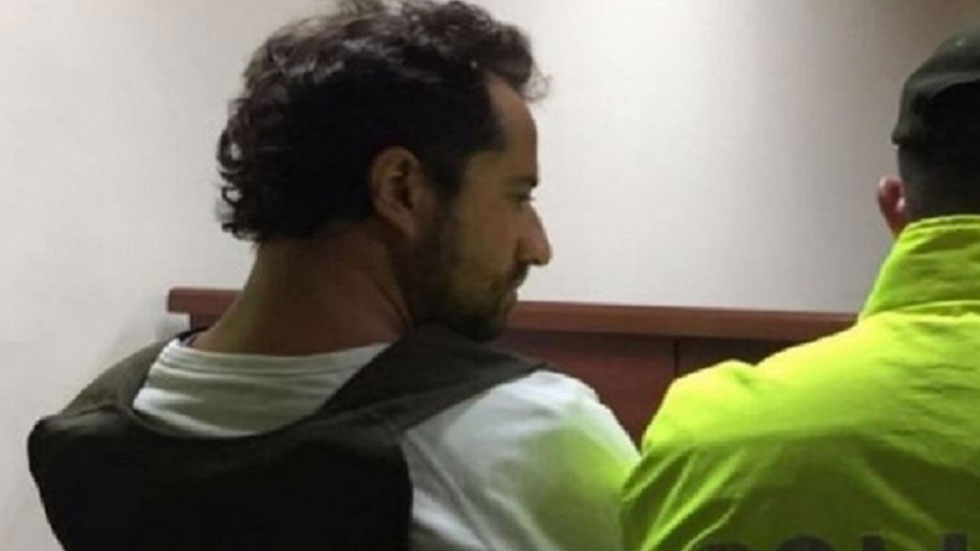 Architect sentenced to 51 years for raping child in Colombia

A Colombian court has sentenced a man to 51 years in prison for the sexual assault and murder of a 7-year-old girl, a crime that caused outrage in the country.

Thirty-eight-year-old architect Rafael Uribe Noguera was found guilty of aggravated homicide, kidnapping and carnal knowledge. He had confessed to the attack on the child, who had been kidnapped in front of her house in a poor neighborhood on Nov. 4 and was found strangled in an upper-class Bogota apartment.

Hundreds of angry Colombians took to the streets to protest the attack.

As many as 40 children are raped every day in Colombia. But this killing especially resonated because of the huge class divide separating the girl and the alleged perpetrator, an architect from one of Bogota’s wealthiest neighborhoods.