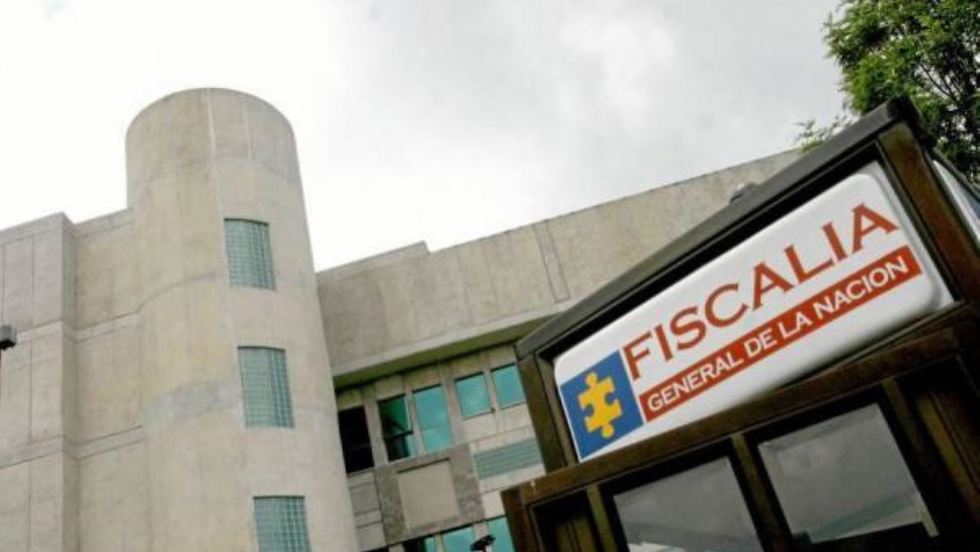 According to the investigations, prosecutor Hilda Jeaneth Niño had helped members of a criminal paramilitary group hide property, and lower charges, in exchange for bribes. Further, Niño is accused of acquiring a house illicitly in the United States valued at $490,000.

In addition to Niño, authorities also arrested her husband, her assistant and two others.

The public prosecutor coordinated charges under the Justice and Peace program against the demobilized Bloque Vencedores of Arauca, including Orlando Villa, who is in jail in la Picota in Bogota.

According to El Tiempo, the nexus connecting Niño to the paramilitary leader Villa had been denounced in 2013, but the investigation didn’t go forward until September of last year when the new Prosecutor General Nestor Humberto Martinez took office.

According to the Prosecutor General’s Office, the suspect will have to answer to charges of bribery, graft, judicial fraud and trafficking influences as a public servant.

The so-called Justice and Peace law, passed by former President Alvaro Uribe, was set up in 2005 as a legal framework to facilitate the demobilization of paramilitary groups in Colombia. The law set a generous prison sentence of 5-8 years for paramilitary members that confessed to their criminal activities.

Although the paramilitary  groups were responsible for a majority of human rights violations during Colombia’s half-century armed conflict, only 47 of approximately 30,000 paramilitaries who demobilized have since been convicted of war crimes.

In addition to the Peace and Justice law, the criminal organizations have benefited from extensive ties to Colombia’s political powerhouses, commonly known as “para-politics,” and businesses, a practice called “para-economics.”

Under the peace agreement signed with the rebel FARC guerrilla, the Colombian government has promised to address its paramilitary problems and root out the influence of these criminal organizations in public office.