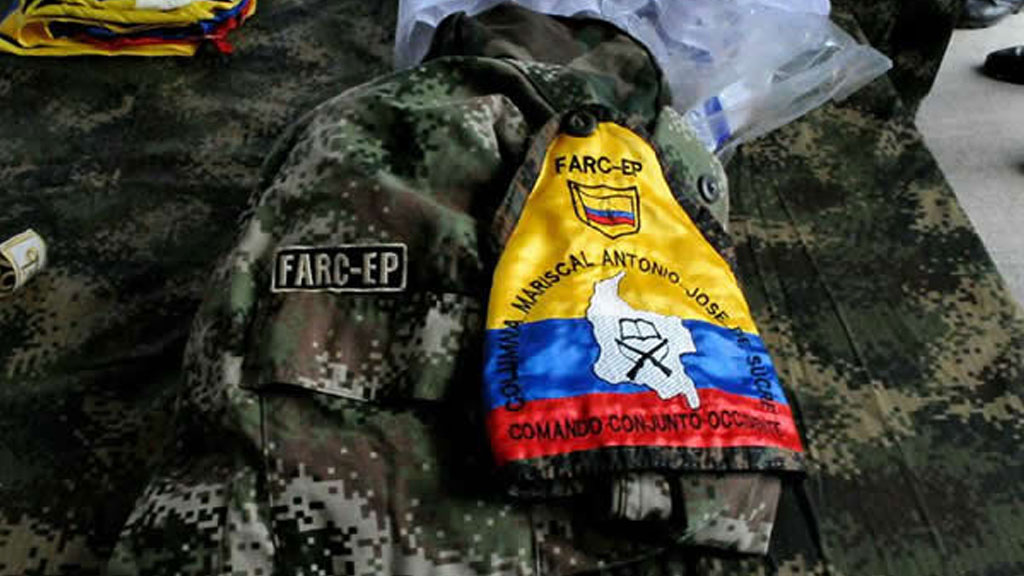 Colombia’s public prosecution has begun investigations that seek to find and seize the money and properties belonging to the FARC rebel group.

The group is currently negotiating peace with the government after more than 50 years of armed conflict that’s been fueled by illegal activities like drug trafficking, extortion and illegal mining.

The FARC leadership has said that it does not have the money to finance the compensation of the more than 7 million victims generated by the hemisphere’s longest-running armed conflict.

However, this claim has been disputed, also by independent researchers who have said the FARC is likely making more than a $100 million annual profit from its illegal activities.

Because the FARC has yet to open its books, there is no saying where that money is or who is holding onto it.

And this is exactly what the Prosecutor General’s Office wants to find out ahead of the formation of a transitional justice tribunal that will try alleged war criminals.

In order to get an idea of where the money is and who has it, Prosecutor General Eduardo Montealegre ordered to form a “special task force for the comprehensive criminal investigation of the economic-financial logic of the finances” of the country’s largest and oldest guerrilla group.

The task force initially seeks to establish “patterns, regions and the relationship with the [guerrilla] policies” ordered by the supreme command of the rebels.

This way, the prosecution hopes not only to financially squeeze the FARC, but to prevent guerrillas who refuse to demobilize from obtaining “the existing illegal markets, routes, partners and transnational cooperators” that currently fund the rebel group.

The investigation of FARC crimes and criminal activity is carried out under the responsibility of assistant Prosecutor General Jorge Perdomo.