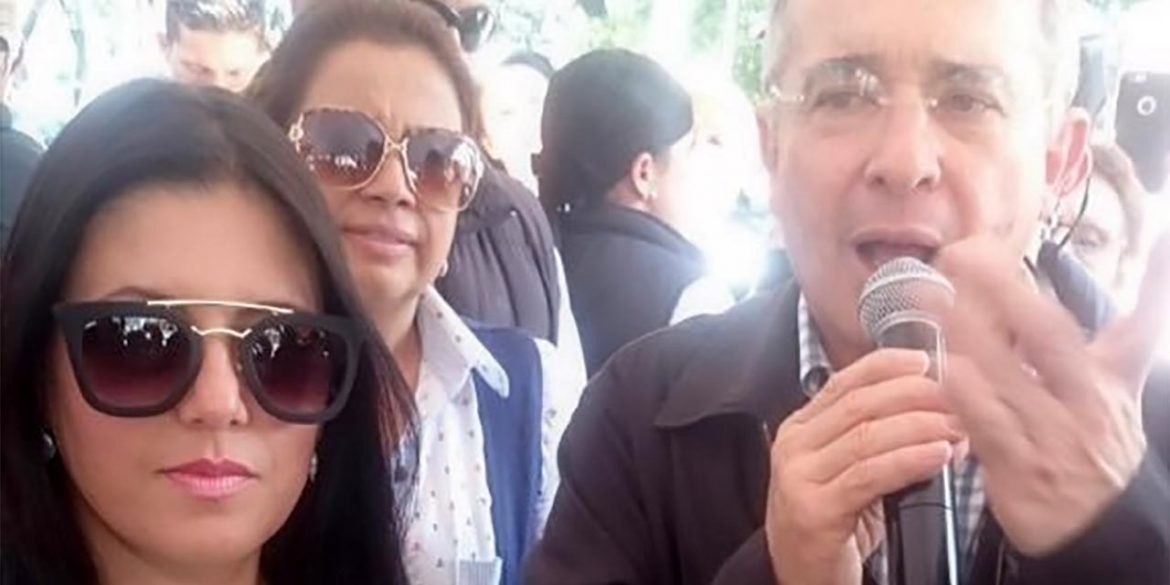 Colombia’s National Police has actively begun countering false claims made by candidates and other political actors ahead of elections in the South American country.

The first politician to be reprimanded was Senate candidate Claudia Bustamante of the hard-right Democratic Center party of former President Alvaro Uribe.

The Medellin businesswoman on Friday published photos of a 2016 farmers’ strike on Twitter, falsely claiming that ELN guerrillas were burning trucks as part of an ongoing shutdown.

The National Police reacted almost immediately, stressing that “this is FALSE, #FAKENEWS.”

Other Twitter users demonstrated that the images were taken during a 2016 strike organized by farmers.

Bogota Police director Brigadier Hoover Penilla on Sunday warned the public that spreading disinformation for electoral gain is illegal and “will have legal consequences.”

The National Police dismissed a tweet sent out by a Panamanian politician Guillermo Cochez falsely claiming another ELN attack.

President Juan Manuel Santos last month announced the creation of an electoral intelligence unit that would counter and investigate the possible use of disinformation in the elections.

Uribe’s party admitted to using disinformation in the campaign leading up to a 2016 referendum on a peace agreement with Marxist FARC guerrillas.

An American former Defense official claimed last month that Russia was trying to interfere in elections in Colombia and other Latin American nations that are holding elections this year.