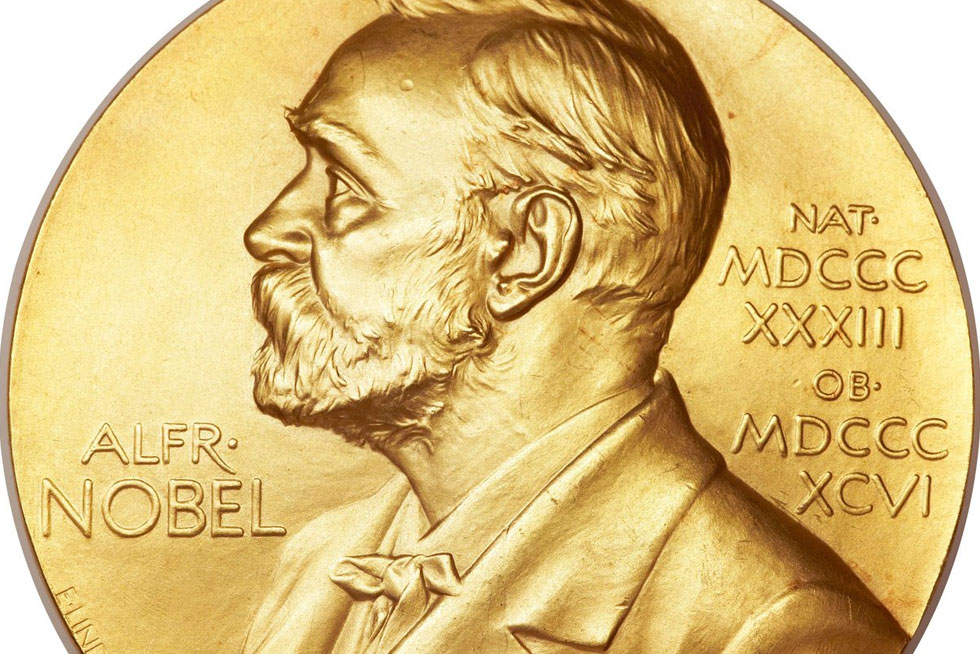 Colombia President Juan Manuel Santos and FARC leader Rodrigo Londoño are the most likely to receive the next Nobel Peace Prize after successfully negotiating an end to half a century of armed conflict, news agency Reuters reported Thursday.

The recent peace “agreement … is one of the most obvious [Nobel] peace prize candidates I’ve ever seen,” Asle Sveen, a historian who tracks the awards, told news agency Reuters Thursday.

The agreement ended a half-century of war between FARC and government forces, and despite the existence of other rebel groups and paramilitaries it is being touted as the end of the last war in the western hemisphere.

Many thousands of people, all over the world, are involved in the nomination process.

All members of the world’s parliaments and congresses, numerous university professors, and various others are capable of making nominations to the Nobel Committee.

It is likely that Colombia’s President, Juan Manuel Santos, would share the award with Londoño, the men responsible for the successful negotiations.

However, they are not without competition. Syria’s White Helmets, a group of civilians who rescue victims of airstrikes in the war-torn country in the Middle East, are also in consideration.

Kristian Berg Harpviken, the head of the Peace Research Institute in Oslo, told Reuters that the committee fears that failing to recognize Russian aggressiveness in Ukraine and its restrictions of human rights will be seen as “a major omission” in coming years.

He would therefore put Gannushkina as a strong favorite for the prize, with Colombia in second.