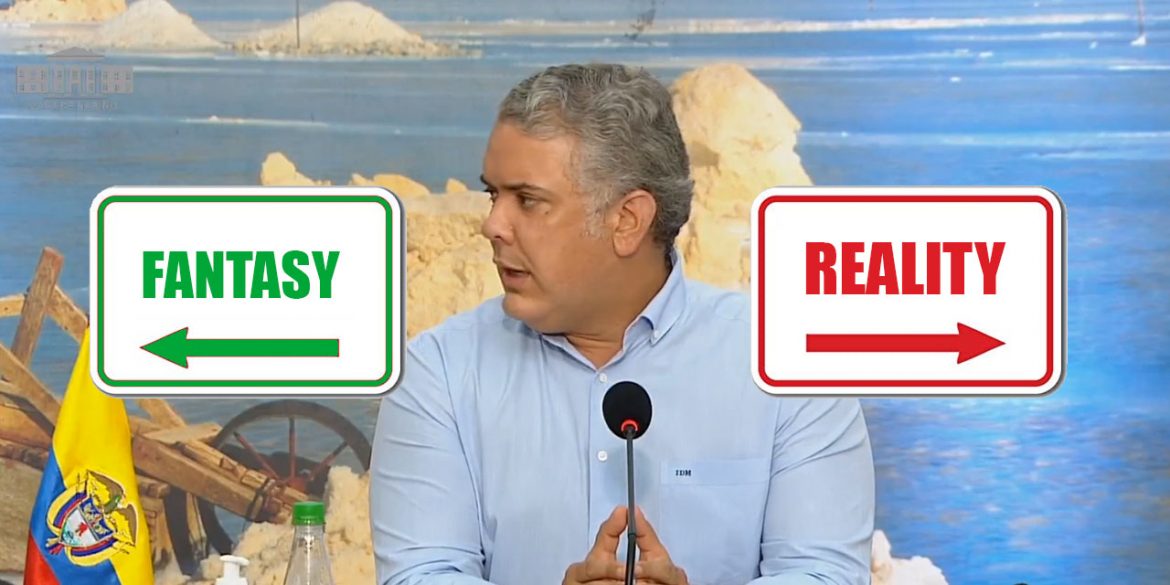 Colombia’s government appears to be neglecting its own coronavirus policy to prevent outbreaks through a so-called “track and trace” program.

An anonymous source told Colombia Reports on Saturday she was suffering common COVID-19 symptoms, but when she reported this to a special hotline, she was advised to call again in five days because she allegedly wasn’t suffering “serious symptoms.”

They told me that I still don’t have serious symptoms and to wait five days to see how I’m doing and see if it’s a flu. If I call them again they would come to my house to do the test.

The source was not asked whether she was living with other people or had recently been in touch with others, key questions that would allow health authorities to verify is the patient has coronavirus and possibly infected others.

The source’s roommate, who reported no symptoms, was at a university at the time this website inquired about her whereabouts.

According to the World Health Organization, the vast majority of people infected by the coronavirus show no symptoms, but can infect people for who the disease could have major health consequences.

The track and trace show 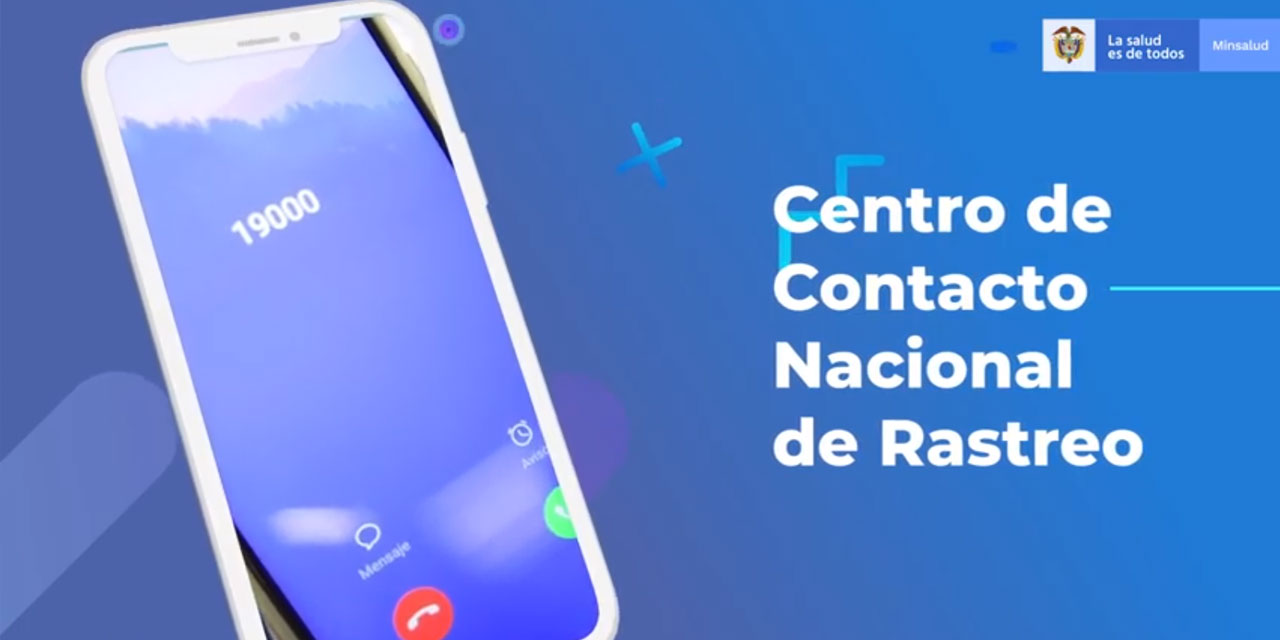 According to a health protocol activated in March, suspected and confirmed patients and those who have been in touch with them must isolate themselves to prevent the possible infection of others.

According to an October update of this protocol that followed the gradual lifting of a lockdown, health authorities additionally ought to identify recent contacts and thus prevent the uncontrolled spreading of the virus.

Health Minister Fernando Ruiz said last week that health authorities had been able to 370,000 suspected infections through the government strategy in a month. 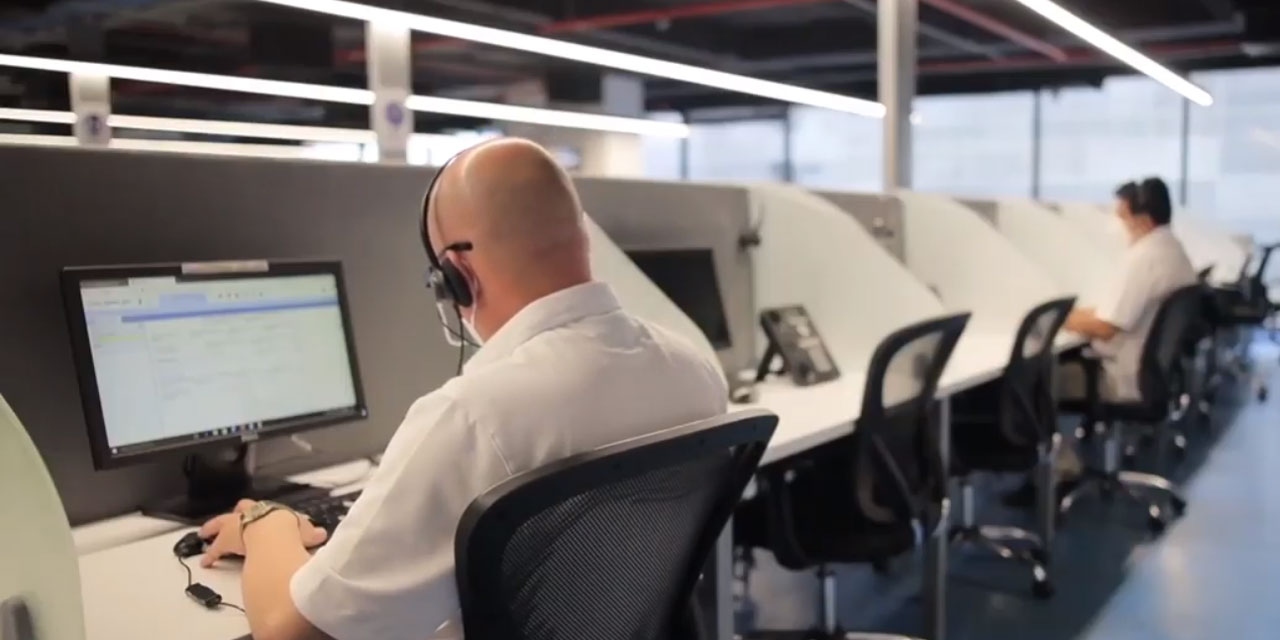 Tech website Rest of the Word reported in September that “Colombia’s tracking systems use the same geolocalized data that allow marketing companies to profile users and show them personalized ads” instead of “relying on a custom-made app, as many governments around the world have done.”

Ruiz updated the system in October because “it is very important to have the ability to track the population and to be able to have information about who have been close contacts of the people who have been infected, and to have it as soon as possible,” according to the health minister.

In order to do this, the health ministry created the Center of the Tracing National Contact Center, which has a capacity to make 10,000 phone calls, according to the ministry, and 140,000 daily phone calls according to Ruiz.

An operator confirmed the existence of the call center on November 7 when she tweeted that “sometimes our platform doesn’t show data,” but “we always apologize.” 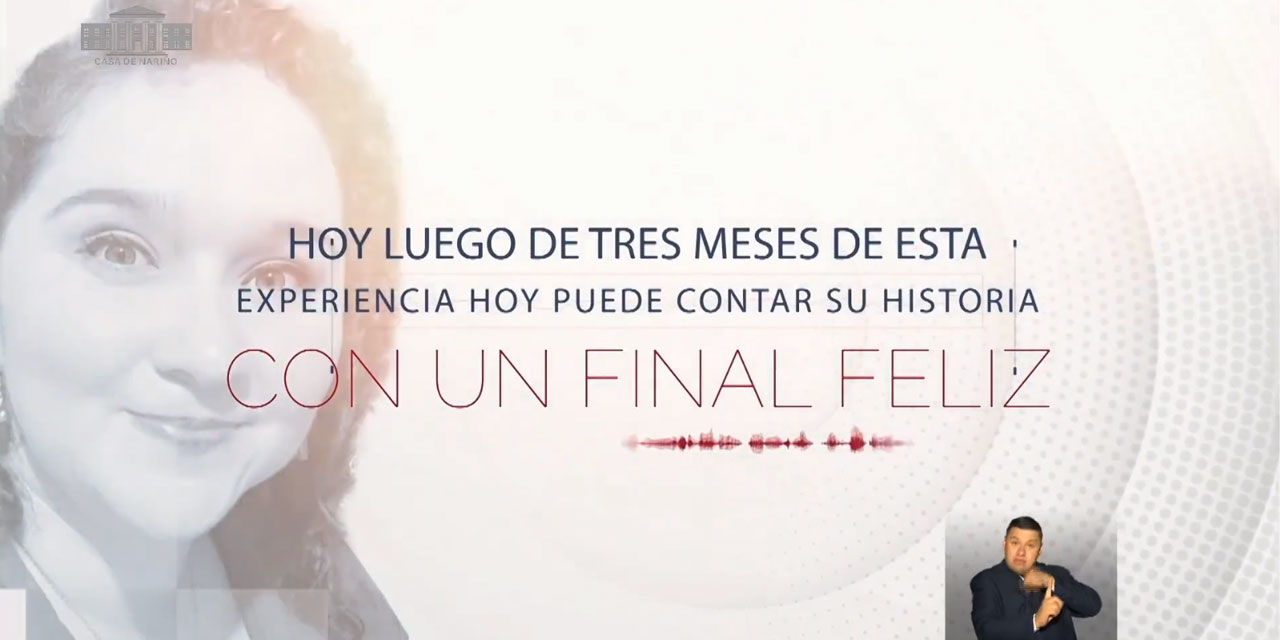 Ruiz and President Ivan Duque have been appearing on their controversial social media COVID show for more than half a year for “educational purposes,” which has been dismissed as “propaganda” by the opposition.

Despite Duque’s “education,” the suspected patient and the housemate were unaware of the hotline as hardly any Colombian watches the president’s show. The operator was apparently unaware of the policy.

Hours before Colombia Reports’ source was being brushed off, Duque and Ruiz were downplaying the public health threat posed by the pandemic, dedicating most their time on promoting initiatives to stimulate the economy.

We have already done a good education so that we can consume, so let’s consume.

The first initiative, a sales tax free day, became known as “COVID Friday” after massive groups of people gathered at large retail stores to take advantage of the 19% discount.

How many people suspected of having been infected have been refused a test is uncertain.