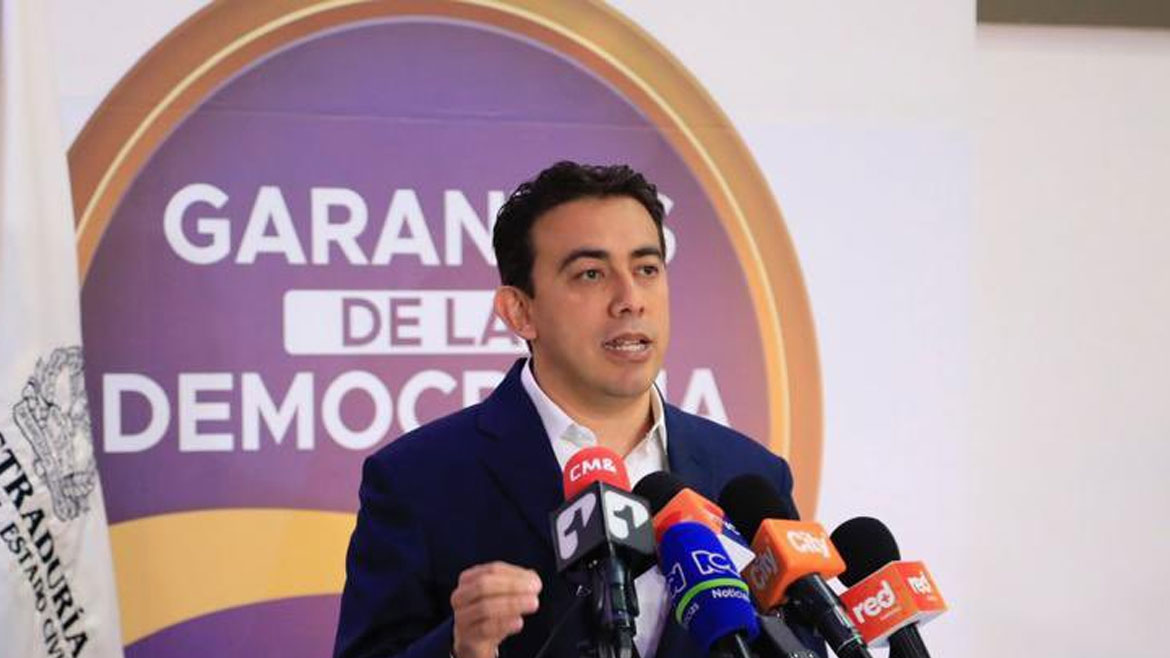 Colombia’s inspector general said Friday she opened a disciplinary investigation into the national registrar over major irregularities in the March congressional elections.

The investigation seeks to determine whether the registrar may have incurred in disciplinary offenses related to alleged selection and contracting irregularities, and a possible failure to fulfill his duty in the control of voting and the training of jurors.

Vega has denied any wrongdoing and has suggested that many of the 700,000 jurors ignored instructions or committed fraud.

According to the Electoral Observation Mission (MOE), the chaos has destroyed public confidence in the electoral authorities.

This could trigger a crisis after May 29 when presidential elections are held, MOE director Alejandro Barrios told media this week.

‘Crisis could break out’ in Colombia over vote count failures: observers

What went wrong in the elections?

Cabello’s investigation comes a week after the State Council resumed a long-stalled investigation into the allegedly corrupt election of Vega in 2019.

Anti-corruption advocated had challenged this election, claiming that Vega failed to meet the requirements for the job.

The registrar was summoned to appear before Congress earlier this week to explain the chaos, but refused.