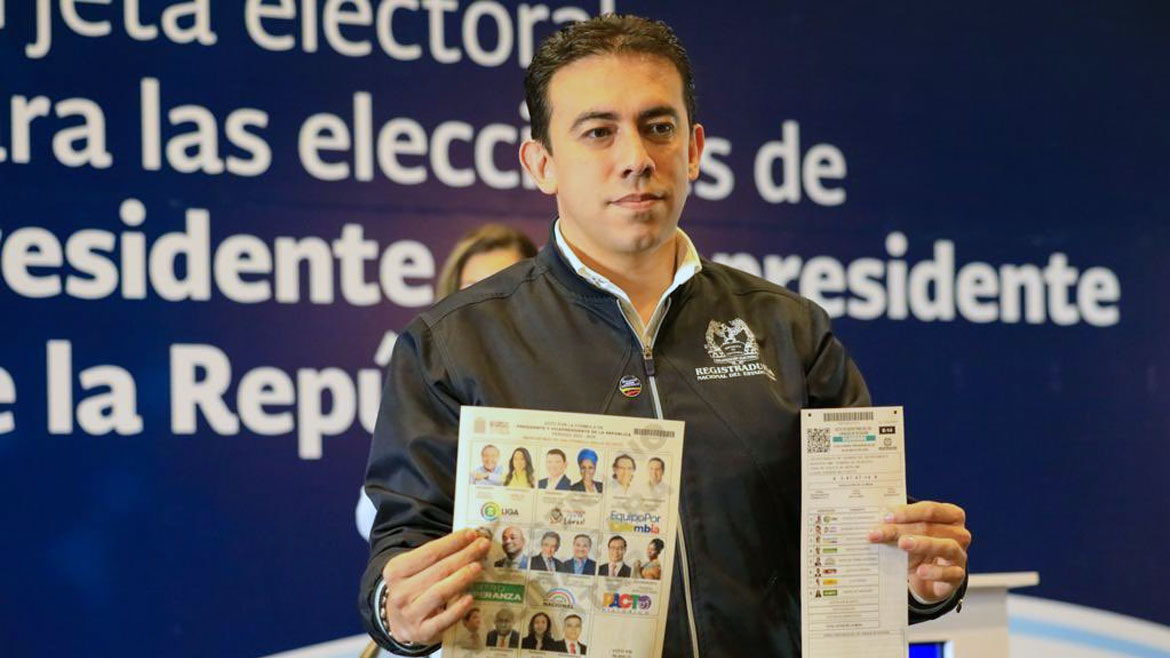 ‘Crisis could break out’ in Colombia over vote count failures: observers

Colombia’s election observers warned on Thursday that the May 29 presidential elections could trigger a crisis because of “systematic discrepancies” in the vote count.

The Electoral Observation Mission (MOE) said that votes that were cast in the March 13 congressional elections don’t appear in the preliminary results announced by the national registry.

National registrar Alexander Vega has said that this discrepancy was due to “human errors,” a design flaw in the Senate form to report votes to the National Registry and fraud by jurors.

The National Registry said Tuesday that it had asked the Inspector General’s Office and the prosecution to investigate thousands of jurors on suspicion of election fraud. 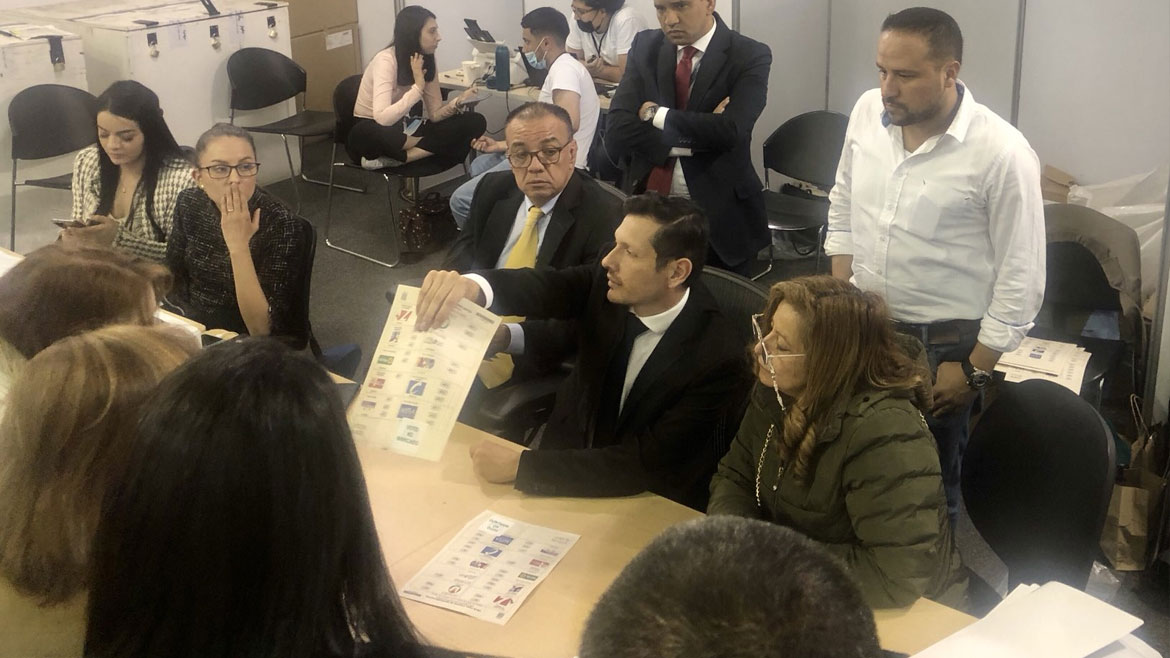 Magistrates and accountants have been scrutinizing votes since March 13. (Image: Adriaan Alsema)

The fact that the failure to register votes almost exclusively affected opposition parties can’t be attributed to “human errors,” said the MOE director.

According to Barrios, the discrepancies in the House results imply that the opposition will be given more seats in the lower house than initially announced by the National Registry.

The Historic Pact has already been given four seats on top of the 16 they were granted after the preliminary count.

The MOE director demanded that Vega give “clear, precise and comprehensive answers” about the “data transfer process” to explain the “systematic discrepancies.” 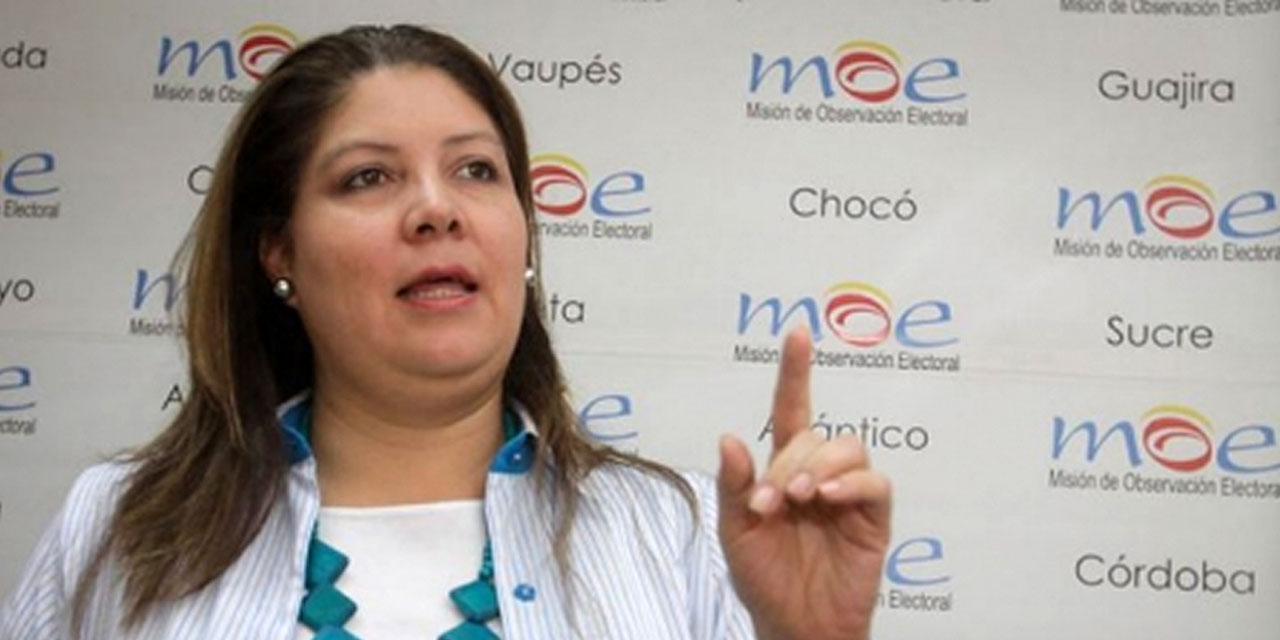 “A crisis could break out in the country”

In an interview with RCN Radio, Barrios warned that “a crisis could break out in the country” after the May 29 presidential election if the National Registry repeats the mistakes made in the congressional elections.

According to the MOE director, “this would be terrible” as anyone could claim the elections were rigged.

Considering the level of confrontation between the different political campaigns, and adding this to the distrust, a difference in the preliminary results and the scrutiny… would make it very difficult for citizens and political campaigns to consider the results acceptable.

Uribe claimed a “Venezuelan penetration to contribute to electoral fraud in Colombia” resulted in “votes for Petro’s party.”

The former president is being investigated by the Supreme Court for allegedly trying to rig the 2018 presidential elections with the help of a drug trafficking organization.

Barrios stressed that “what is important is to recover confidence in the electoral process,” which has evaporated as a consequence of the irregularities.

The National Electoral Council, which oversees the scrutiny of the election results, said Wednesday that it has ordered an audit of the national registry software.

Vega refused to appear before Congress on Tuesday and has appeared in public only twice since the congressional election debacle.

Congressmen and organizations belonging to the Electoral Oversight Alliance demand the registrar’s resignation.