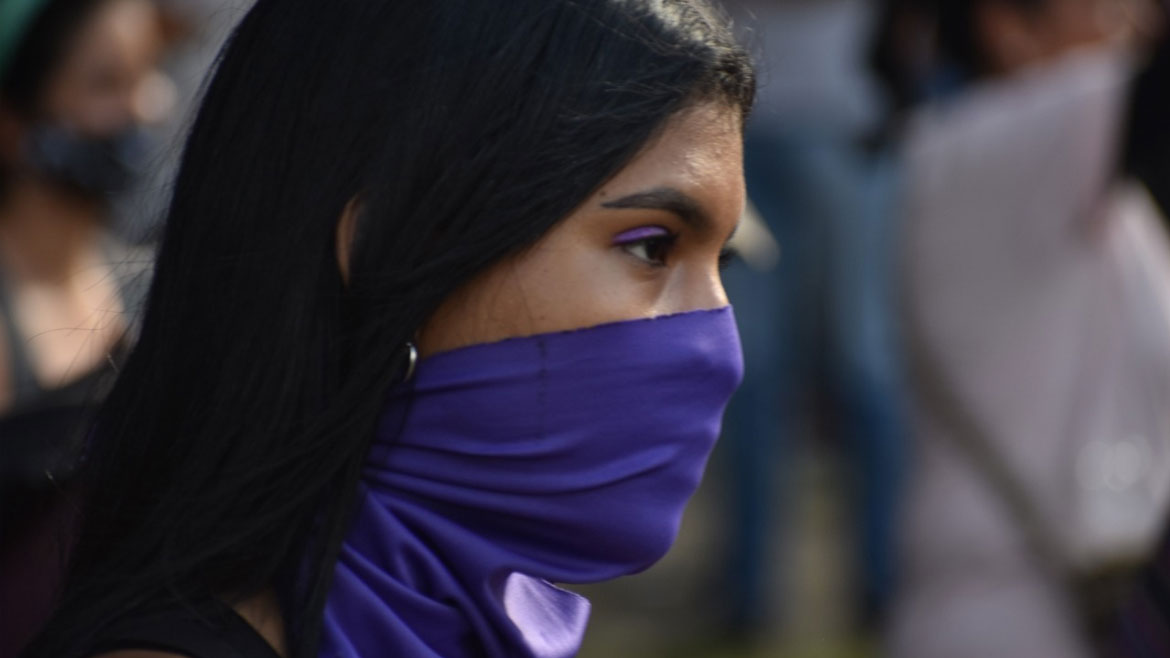 During a speech in Medellin, Defense Minister Diego Molano claimed that guerrilla group “ELN and the [paramilitary group AGC, a.k.a.] Gulf Clan seek to finance and carry out activities” in the Antioquia province during the July 20 protests.

The defense minister provided no evidence to sustain his latest claim that justified that “the security forces are carrying out intelligence operations” ahead of the protests.

Military intelligence spied on protest organizers in Colombia, US and Europe

In fact, the Medellin politicians refused to appear in public with the defense minister days after Cali Mayor Jorge Ivan Ospina did the same.

Molano and President Ivan Duque have come under immense criticism after security forces and armed government supporters killed dozens of participants in the largely peaceful protests that kicked off on April 28.

Duque insisted last week that the protests were accompanied by a “low-intensity terrorism” campaign without a shred of evidence.

The human rights office of the Organization of American States announced last week that it would monitor Colombia’s regime after the brutal attempts to crack down on protests.

Until last week, only the dictatorial governments of Venezuela and Nicaragua were subjected to the extraordinary monitoring mechanism of the Inter-American Commission on Human Rights.

The mass protests that kicked off in April forced the president to withdraw his previous tax reform in May and tanked Duque’s approval rating.

The president has consistently refused to negotiate a compromise with protest leaders, which is now threatening the approval of the government’s 2022 budget in Congress.

With elections set for March next year, many lawmakers may not want to sacrifice their career to save Colombia’s least popular president in history.