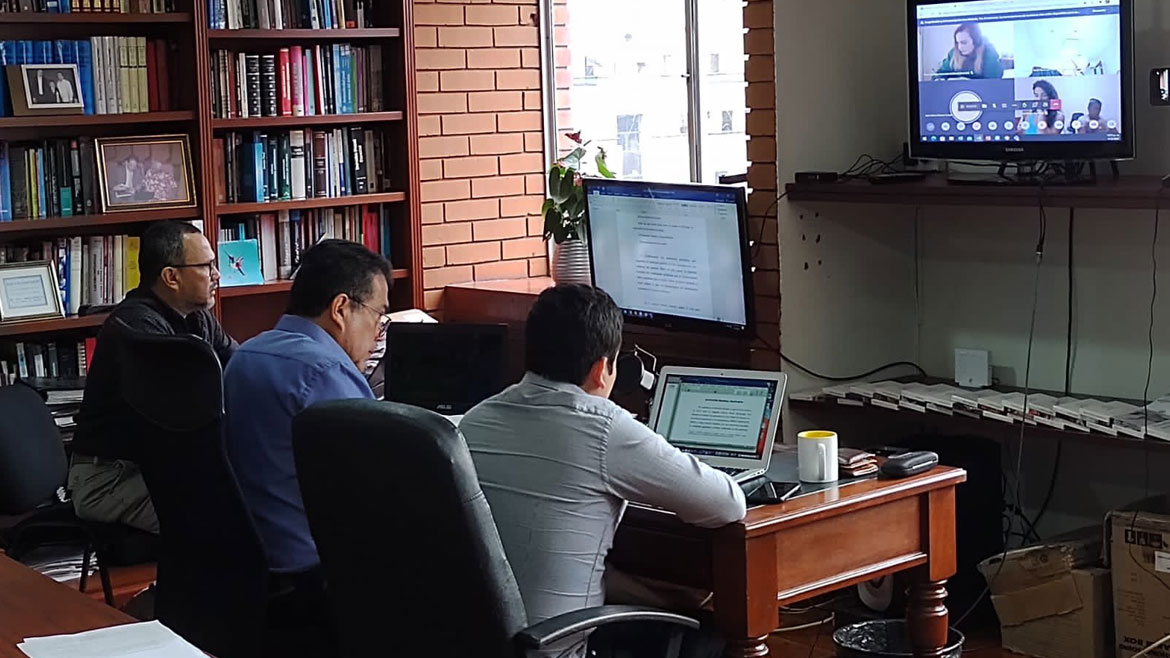 Colombia’s prosecution called two police commanders to court over their alleged involvement in the mass killing of anti-government protesters.

The court case follows criminal charges that were pressed by human rights lawyer Sebastian Caballero and former district prosecutor Elmer Jose Montaña in response to deadly violence in the city of Cali in April and May.

Defense Minister Diego Molano was not indicted. The security chief of President Ivan Duque was also accused over his alleged responsibility for the murders. 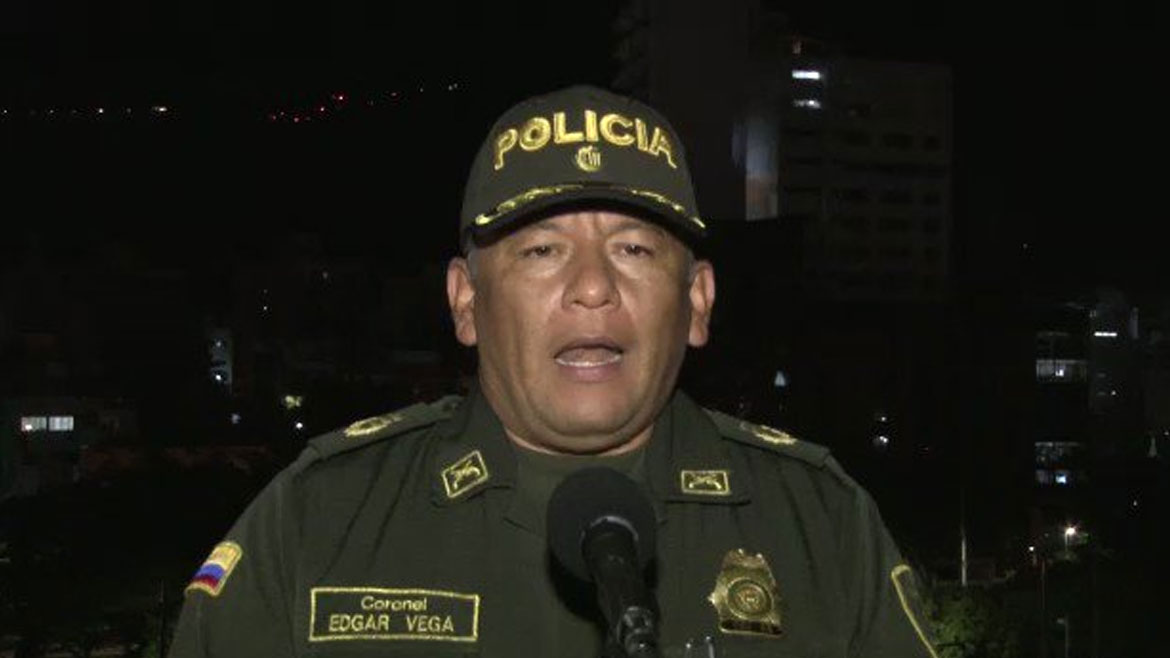 The Cali police’s Operations and Special Forces commanders are suspected of being responsible for the assassinations of six protesters and the torture of others.

A police officer stationed in the south of Cali was charged of being directly involved in the killing of a protester on April 29.

Another 17 presumed government supporters will be indicted in January for their alleged participation in the deadly violence in Cali.

Among those called to court is local businessman Andres Escobar, an outspoken supporter of Duque’s far-right Democratic Center party.

Figuring out the violence

Lawmakers and human rights advocates have spent more than half a year trying to figure out the violence that terrorized Cali during the protests.

More than half of the almost 80 people who were killed during the protests died in Colombia’s third largest city, according to Indepaz, which monitors violence.

The violence triggered international scrutiny that forced the prosecution to investigate crimes allegedly committed by police and government supporters.