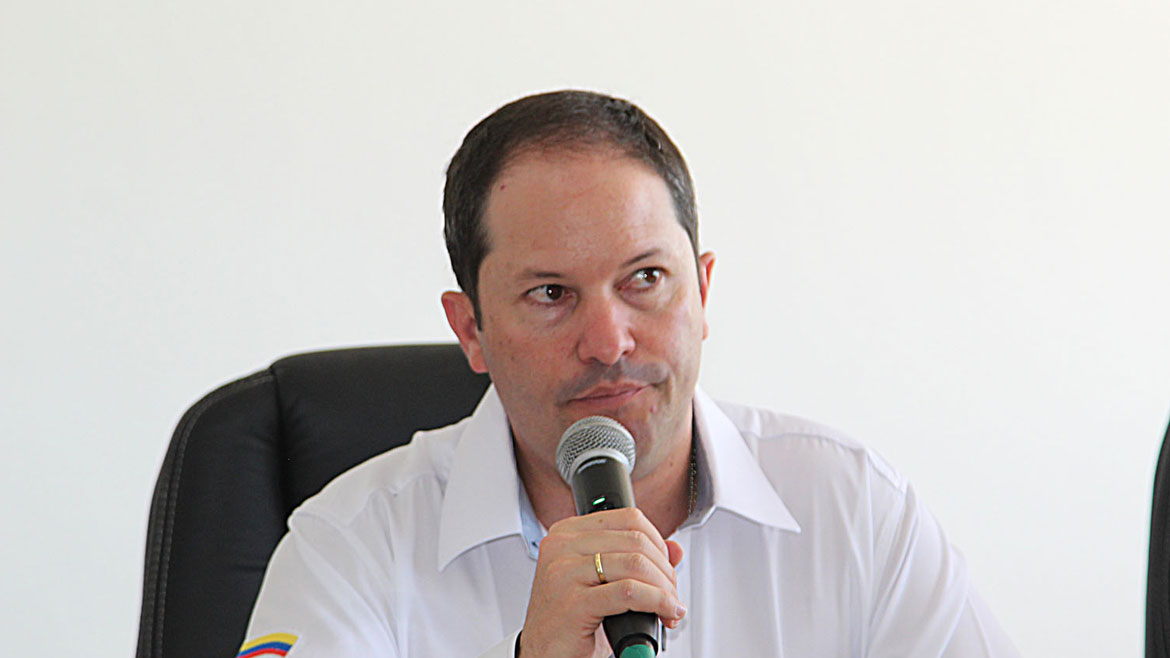 Colombia´s migration authority violated the rights of a German citizen by detaining and expelling her after she openly supported ant-government protests, according to a former Constitutional Court president.

The Americas director of Human Rights Watch, Jose Miguel Vivianco, additionally said that the migratory norm used to expel the German from Colombia “contradicts international standards because it allows the expulsion of a foreigner who is legally in the country without guaranteeing the right to have his or her case reviewed by a competent authority.

Sproesser was arrested on Tuesday after filing a report with the prosecution in Cali over an assassination attempt that followed a far-right stigmatization campaign last week.

The German tourist was expelled from Colombia on the same day without an opportunity to appeal the decision taken by Migration.

At the request of Colombia Reports, lawyer’s collective Primera Linea Juridica vowed to look into the alleged rights violations of Migration and evidence of criminal activity of migration officials.

The allegedly illegal expulsion of Sproesser comes weeks after this website exposed that Espinosa was facing contempt charges because of evidence of alleged fraud by top migration officials in the case of an American citizen.