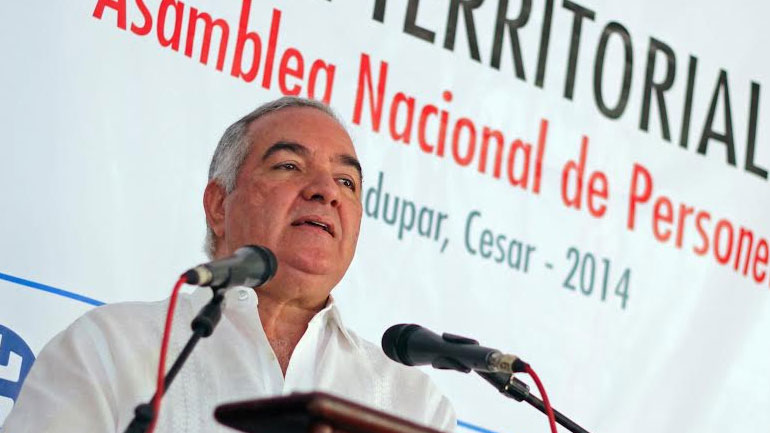 Colombia had $5.1B gap in 2014; Comptroller calls for fiscal prudence

Comptroller General Edgardo Maya presented his revision of the 2014 government accounts in Bogota.

According to the fiscal watchdog, the COP1.95 trillion fiscal gap was similar to 2.08% of the country’s GDP.

With oil prices at half of what they were a year ago, Maya called on the administration of President Juan Manuel Santos to act with increased prudence in regards to government spending to avoid the 2015 gap to be even wider.

This would threaten the sustainability of the budget and further pressure the economy as it could force the government to make further spending cuts.