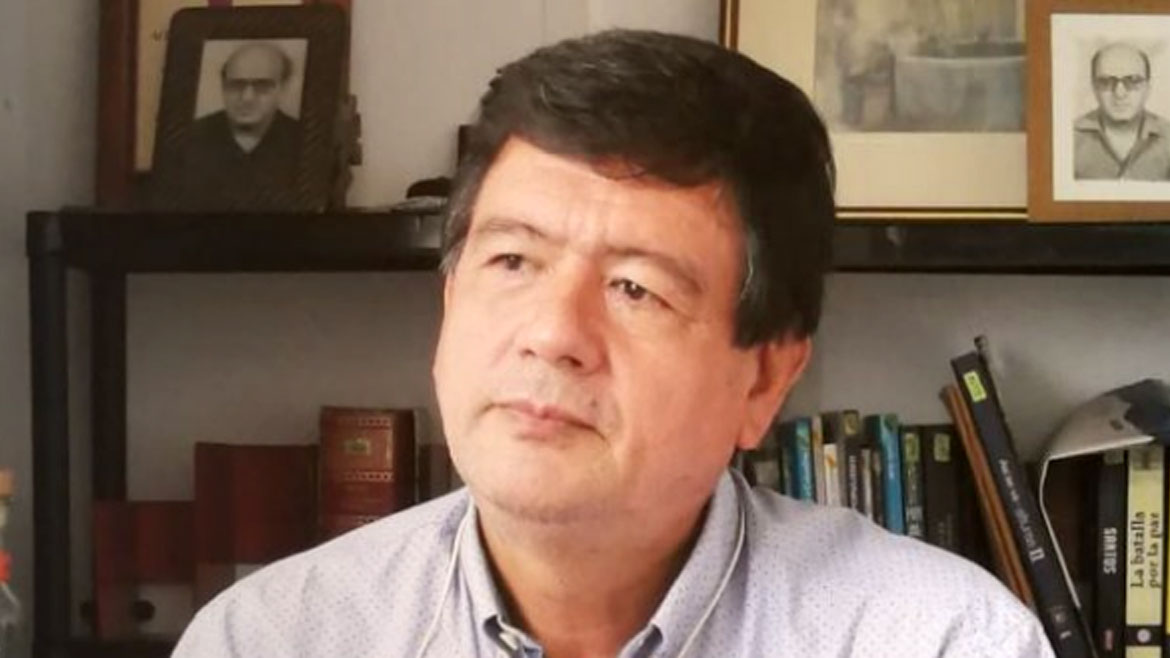 Police in Cali tried to detain the voluntary bodyguards of journalist Jose Alberto Tejada, who has been suffering harassment after reporting on police brutality in Colombia’s third largest city.

In an interview with Colombia Reports, Tejada said policemen wanted to take the bodyguards into custody after an escalation of intimidating incidents involving police and armed civilians.

Volunteers of Veterans for Colombia have been providing security to the journalists after a cop allegedly threatened to kill the director of independent news outlet Canal 2.

The threat followed a series of reports in which the journalist exposed evidence of the mass violation of human rights allegedly committed by the Cali Police Department in collusion with armed civilians.

The journalist told this website he has requested protection from the National Protection Unit (UNP), but without response.

German parliamentarian Heike Hansel, who visited Cali as part of a human rights commission in July, wrote UNP director Alfonso Campo on Friday to ask why the journalist was not receiving the protection requested while she was in Colombia.

Sunday’s incident is the latest in what appears to be an intimidation campaign allegedly carried out by corrupt cops and civilians.

According to Tejada, his house has been under virtual constant surveillance by men and women dressed in civilian clothing for more than a month.

A man on a motorbike drew a firearm near the journalist, but fled after being approached by the Veterans for Colombia volunteers on Saturday last week.

On Wednesday, the bodyguards spotted two men in a silver-colored vehicle were acting suspiciously as the journalist arrived home from work until they too were approached by the bodyguards and drove off.

Minutes after this incident, policemen and a man on a motorbike who raised suspicion and were approached by the Veterans for Colombia volunteers also fled.

On Thursday, two policemen on a motorbike were inspecting the gate to Tejada’s home and the vehicle of the journalist’s son.

Also during this incident, the bodyguards noted the presence of another vehicle, which drove off at the same time as the cops.

Ten minutes later, the Veterans for Colombia volunteers spotted a third vehicle, which also drove off after being approached by the bodyguards.

Tejada went from being a local journalist to a national icon after a series of reports in which Canal 2 exposed evidence police colluded with armed civilians and committed all kinds of crimes against humanity to quell anti-government protests in Cali.

Canal 2’s reports were elementary to expose the evidence of alleged criminal activity of the Cali Police Department, which forced the resignation of its commander in May.

Colombia’s third largest city suffered extreme violence in response to the protests. More than half of the more than 80 protesters who died during the protests were killed in Cali, according to human rights organizations.