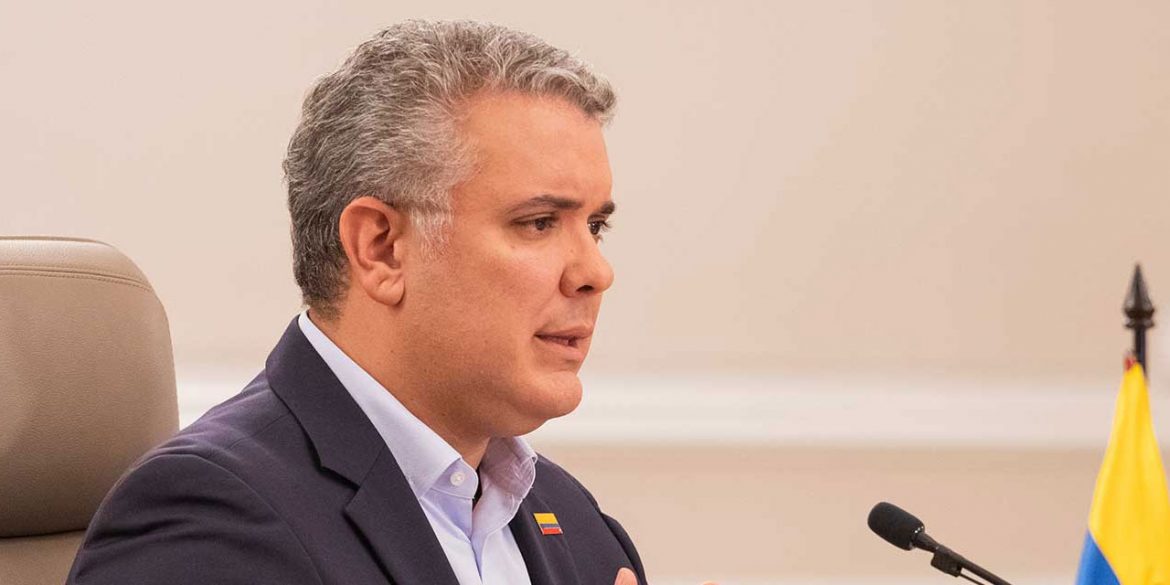 Colombia’s President Ivan Duque announced a second emergency stipend for the poor on Saturday to help them through a lockdown that has been extended to May 11.

In his daily Facebook live transmission, the president said the government would pay an extra $20 (COP80,000) to 3 million families who were promised $40 (COP160,000) ahead of the lockdown that initially would last from March 25 until Monday,April 27.

Duque’s announcement came a day after the prosecution said they were investigating irregularities in this initial payment after citizens found evidence the National Planning Department had sent stipends to ghost accounts.

The scandal forced a temporary suspension of payments made through the so-called “Solidary Income” program, reportedly leaving 1.8 million without any income.

The program was resumed after the database with the identities of the beneficiaries was scrutinized and extended on Saturday.

Local governments in Bogota and other major cities additionally held charity drives to raise extra funds for those who either didn’t receive aid on time or for other reasons were left without food.

The Solidary Income program was one of a series of emergency measures to confront the coronavirus that threatens to collapse Colombia’s healthcare system and, together with record-low oil prices, spur an economic crash.

The combination of the pandemic and the collapse in oil prices created a challenge for the Duque administration and local and regional governments that has no precedent.

The government will allow the resumption of the construction sector and part of the manufacturing sector on Monday in an attempt to restart the economy.

The president has said that he would reverse this if the virus triggers the collapse of the healthcare system.

Meanwhile, Finance Minister Alberto Carrasquilla has been seeking an $11 billion loan with the International Monetary Fund. The World Bank already granted Colombia a $250 million loan as part of a much larger initiative to bolster Latin American countries’ finances.