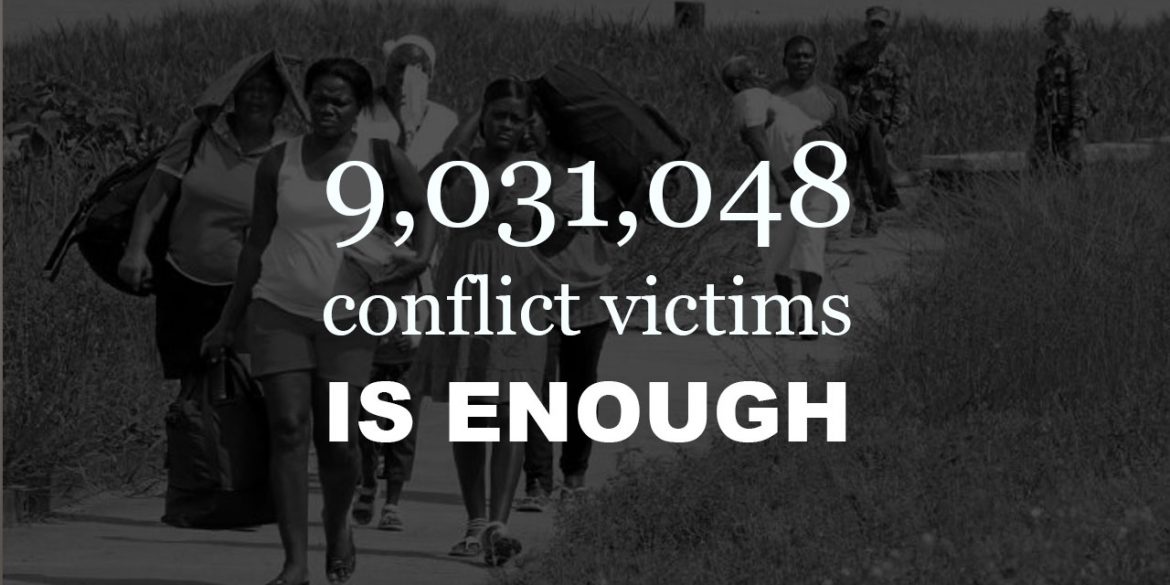 The ongoing killing of demobilized members of the FARC and the AUC, the systematic assassination of Colombia’s social leaders and a thriving drug trade are sinking the country back into war.

Only a few FARC guerrillas have forgotten how their 1985 attempt to join politics and the demobilization of the AUC ended up in mass exterminations and a resurgence of armed conflict.

The recurring of an extermination?

The ELN has shown no restraint in trying to capitalize on the killing of community leaders and political activists to recruit new members, arguing a peaceful solution to the country’s social conflicts are naive.

The numbers don’t lie. Since 2016, the year that the FARC signed the peace accord, almost 1,000 social leaders have been murdered in cold blood, according to conflict monitor Indepaz. The FARC’s political party recently announced the 219th assassination of one of their members.

We are tired of registering new murders or threats against us almost every day.

Ethnic minority groups, who have seen so many of their people get killed, claim to be the victims of an extermination campaign.

President Ivan Duque and his far-right political party may be losing electoral force, but the Democratic Center party and its leader, former President Alvaro Uribe, are inciting violence more than ever and for good reason.

The demobilization of the AUC threw many dozens of Uribe’s allies in prison. The peace process with the FARC and ongoing criminal investigations into the former president’s drug ties and alleged war crimes leave the impression it is going to be their turn to go to jail next.

At the same time, record cocaine production is providing more revenue than ever to arm illegal armed groups and submit Colombia to the same terror the country suffered in the worst years of the armed conflict.

To make things worse, the COVID-19 pandemic is causing an economic crisis worse than the one in the late 1990s that almost turned the country into a failed state.

Colombia’s peace movement, which hasn’t been able to resume last year’s massive anti-government protests because of the pandemic, said last week that “silence is not an option anymore” while announcing new forms of protests.

This time, Defendamos la Paz plans to bombard traditional and social media with messages of peace to demand “no more assassinations of social leaders for defending peace, their land and human rights.”