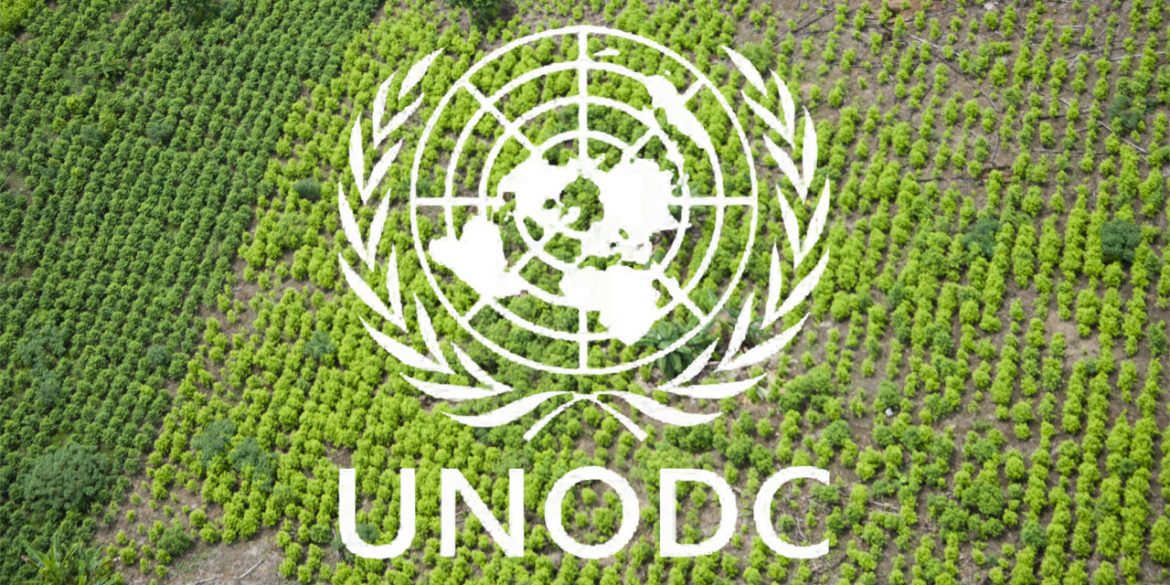 Colombia’s government reportedly ended its cooperation with the United Nations’ Office on Drugs and Crime (UNODC) in monitoring the counternarcotics strategy that was part of a 2016 peace deal with demobilized FARC rebels.

According to La Linea del Medio columnist Laura Gil, the February report that demonstrated the success of the substitution of coca, the base ingredient of cocaine, was the last.

The government retracted quickly because ending the PNIS program would mean non-compliance with the peace deal, which could have far-reaching and international consequences.

Not monitoring the program, however, would prevent demonstrating the ineffectiveness of forced eradication of coca, which Defense Minister Carlos Holmes Trujillo recently announced he and the US government had agreed to step up.

The UN appears to be a nuisance as its regular reports on progress of the PNIS program demonstrate how ineffective the repressive policy backed by the US is compared to crop substitution.

In its latest and reportedly last report, the UNODC said that it “verified a representative sample of 1,108 hectares out of 3,324 hectares of voluntarily eradicated illicit crops and showed the number of re-sown hectares of coca to be 13, corresponding to 0.4%.

The replanting rate after forced eradication or aerial fumigation is 80%, according to the UNODC.

Also the US government’s Government Accountability Office (GAO) has criticized the repressive methods, stressing that counternarcotics agencies have failed to measure their effect.

“Using eradication as a supply-reduction strategy amounts to ‘mowing the grass’—that is, it represents a short-term approach to reducing the coca crop,” US officials told the GAO.

How to make money destroying a peace process

According to political website La Silla Vacia, there have been tensions between the UN, which monitors the peace process, and the government, whose far-right party has fiercely opposed this.

The UNODC’s constant reminders of how Bogota and Washington DC have been squandering billions of dollars in dysfunctional counternarcotics strategies are damaging the government politically.

The FARC, however, warned that dumping the UNODC to please the US would be “a violation of the peace deal.”

Counter-narcotics experts have warned that the government’s failure to keep its word with coca farmers could fuel violence as they could turn to drug trafficking organizations to protect them from the government.

In Briceño, a town in northern Colombia, coca farmers announced protests, claiming that the government’s failure to comply with the PNIS has triggered mass displacement as farmers who eradicated their coca, but never received substitute crops  ended up starving.

This may be so, but if US Congress allows Duque and US President Trump to continue their hopeless policies, the budget for the so-called “War on Drugs” in Colombia will go from $125 million to $237.5 million in October.