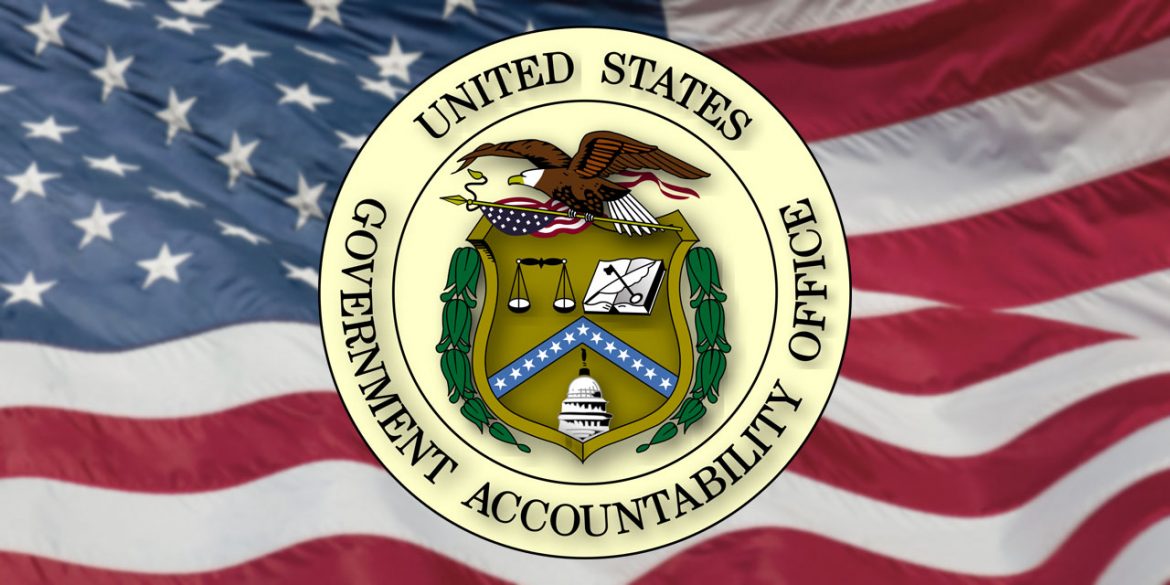 In a scathing rebuke to US antinarcotics policies for Colombia, the government’s chief watchdog agency has concluded that despite a $10 billion investment since 1999,  there has been no “comprehensive review of the US counternarcotics approach” to determine what, if anything, actually works.

With cocaine production at record levels despite two decades of antinarcotics programs, and with the Trump administration’s pressure on Colombia to reduce coca acreage, the report says the US doesn’t know what works, what doesn’t, and what might be a better approach.

The new 88-page report is from the US Government Accountability Office (GAO), which audits and evaluates programs for Congress. The study was undertaken because of the obvious mismatch between the continuing anti-cocaine spending and the fact that cocaine production in Colombia more than tripled from 2013 through 2017.

It examined the three elements of the US approach: eradication, interdiction and alternative development.

It concluded that “without information about the relative benefits and limitations of these activities, the US government lacks key information to determine the most effective combination of counternarcotics activities.”

The report gave numerous examples of how some of the data collected by the US are not really meaningful.

U.S. agencies track data on the amount of cocaine seized in Colombia, but a number of U.S. officials noted that it is unclear to what extent increases in cocaine seizures in recent years are due to the increased effectiveness of interdiction efforts or more cocaine being present in Colombia to seize.

For example, the GPA said that “coca fields can be aerially ‘eradicated’ multiple times in a year and still yield crops… the same 1-hectare field could be sprayed three times, counted as 3 hectares ‘eradicated,’ yet still produce a coca crop.”

The report cited US officials acknowledging, “Using eradication as a supply-reduction strategy amounts to ‘mowing the grass’—that is, it represents a short-term approach to reducing the coca crop.”

Coca farmers counter the eradication efforts by, among other things, moving fields to new locations or making them so small they’re hard to detect; by quickly pruning treated plants; by protests against the poison’s effects on humans and legal crops; and by citing the fact that even with eradication, coca is far more profitable than, say, coffee or cacao.

Nor is it clear that interdiction has worked. While the US has helped Colombia build the security capacity to interdict shipments, “the long-term effects of these efforts are unclear due to continued increases in cocaine production and the emergence of new drug traffickers.”

Finally, a strategy of developing alternate crops for farmers to grow and sell is extremely expensive and requires a long-term investment that the Colombian government has come nowhere close to fulfilling. One reason is that coca is grown in areas of rural Colombia that “have been marginalized for decades.”

Further, profits from growing coca far exceed those from growing coffee or cacao. In the Nariño region, for example, a major coca-growing location, “growing coca can be up to 14 times more profitable per hectare than cacao, factoring in all costs.”

The report doesn’t suggest what strategies the US should pursue, but recommends that the State Department, together with other agencies, undertake a serious analysis to learn what it is getting for its billions of dollars.

Because the report focused on existing anti-narcotics programs, it did not touch on ways to reduce demand for cocaine, which has gone up in both the US and globally.