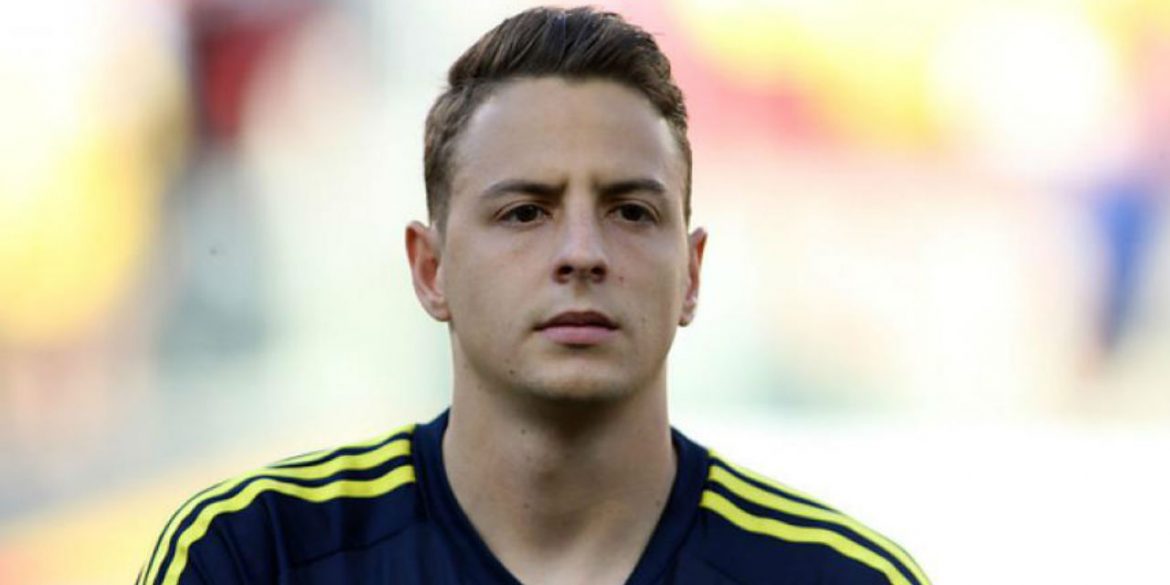 The Medellin-born defender signed a five-year deal with “Los Rojiblancos,” according to the club’s official website as he looks set to be a direct replacement for SimeVrsaljko as the Croatian moves to Italy’s Inter Milan on loan.

The transfer fee is reported to have been in the region of $17.5 million, with Portuguese club Sporing Lisbon, where Arias spent two seasons between 2011 and 2013 still having the rights to a 15% share of it.

Arias leaves Holland after a five-year spell with his former club PSV Eindhoven taking to its official Twitter account to thank the Colombian for his service to the club.

Thanks for 5 amazing years in Eindhoven, Santi!https://t.co/8f6hhYoNcd

The Colombian international was reportedly close to joining Napoli before Diego Simeone’s side swooped in to secure the services of the 26-year-old.

“With the arrival of Santiago Arias, we incorporated a young and at the same time experienced player in Europe, with great physical potential and quality. He comes to make our squad stronger and we wish him all the luck in this beautiful and new challenge that is to wear the shirt of Atletico Madrid, read an official statement by the club.

Arias began his career with Bogota-based club La Equidad before moving to Portugal in 2011 after attracting attention following impressive displays for Colombia’s under-20 side.

He struggled to make an impact with Sporting Lisbon, spending much of his time playing with the reserve team.

In 2013, PSV made a move for the dynamic right-back, reportedly paying $1.9 million in a deal that included Sporting teammate Stijn Schaars.

Arias has made 173 appearances for the Dutch club, scoring 10 goals and providing 21 assists as he won three league titles.

He was also named player of the year in the Dutch league for the 2017-18 season.

The 26-year-old has become a beacon of consistency for the Colombian national team, making 45 appearances since his debut in 2013.

He was an integral member of Jose Pekerman’s team that reached the last-16 of this summer’s World Cup in Russia before losing out to England on penalties.

Arias will be the seventh Colombian in history to pull on the colors of Atletico Madrid after Adolfo ‘El Tren’ Valencia, Radamel Falcao, Amaranto Perea, Rafael Santos Borre and Jackson Martinez all lined out with “Los Colchoneros.”