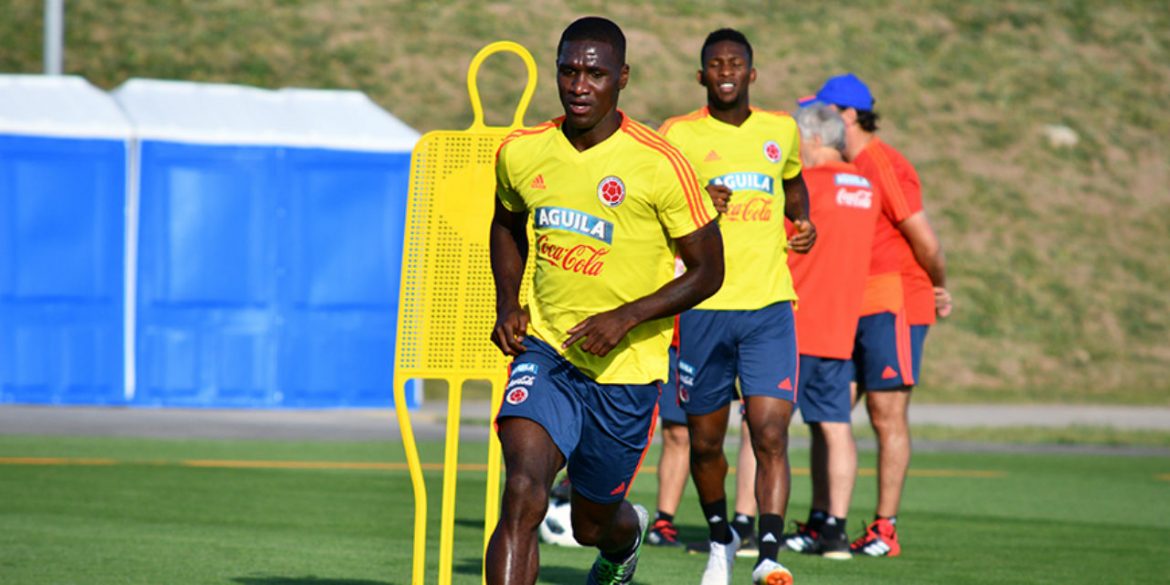 Colombia are heading home from Russia after losing to England on penalties in an enthralling last-16 World Cup tie.

Following a nail-biting and bad-tempered affair in Moscow, the game was decided by penalty kicks, and it was England who held their nerve to book their place in the quarter-finals after winning the shoot-out 4-3.

Not only does the win mark the first time England have triumphed on penalties since defeating Spain in a shoo-out at Euro’96, but it’s their first ever at the World Cup – although for a moment it looked like history was about to repeat itself for Gareth Southgate’s men.

All of the momentum appeared to be with Colombia after ‘Los Cafeteros’ had pulled themselves back from the brink of elimination with a stoppage-time goal from Yerry Mina – cancelling out Harry Kane’s earlier penalty – and when England’s Jordan Henderson saw his spot kick saved, it looked like Jose Peckerman’s side were the ones heading to Samara to face Sweden on Saturday.

But after squandering their final two spot-kicks – one of them brilliantly saved by ‘keeper Jordan Pickford – Colombia gave England the chance to steal the victory with their very last penalty, and Eric Dier stepped up and made no mistake, sparking wild celebrations amongst the English players and fans.

Following a cagey and largely uneventful first 45-minutes, the game sprung to life in the second half when the referee pointed to the penalty spot after Colombia’s Christian Sanchez had manhandled Harry Kane in the box.

Despite the Colombian players doing their utmost to disrupt Kane’s focus and even appearing to deface the pitch in order to interfere with the penalty, the Tottenham Hotspur striker stepped up and duly despatched the spot kick to put England ahead and take his tally for the tournament to six.

With the game entering the final minutes of stoppage time and Colombia struggling to break down a resilient England defence, it looked as if the ‘Three Lions’ had done enough to earn their spot in the last eight of the competition. However, following an excellent save from Pickford, Colombia were awarded a corner and after a good cross into the box, centre back Mina climbed above the England defence to head the ball home and send the game into extra-time.

The England players would’ve been kicking themselves if a mistake from a set-piece – an area they’ve looked so strong in thus-far – had gone on to cost them their place in the tournament, and it’ll be something the manager will no doubt look to work on in training before Saturday.

The absence of James Rodriguez, who was again unavailable due to the calf injury that blighted his tournament, appeared to severely negate Colombia’s attack and without their talisman’s creativity and energy going forward the South Americans struggled to mount a serious threat in the final third.

The result means Colombia must wait at least another four years to reach their first World Cup quarter-final, while England will now head to Samara to take on the Swedes full of confidence after finally shaking off their penalty shoot-out hoodoo.