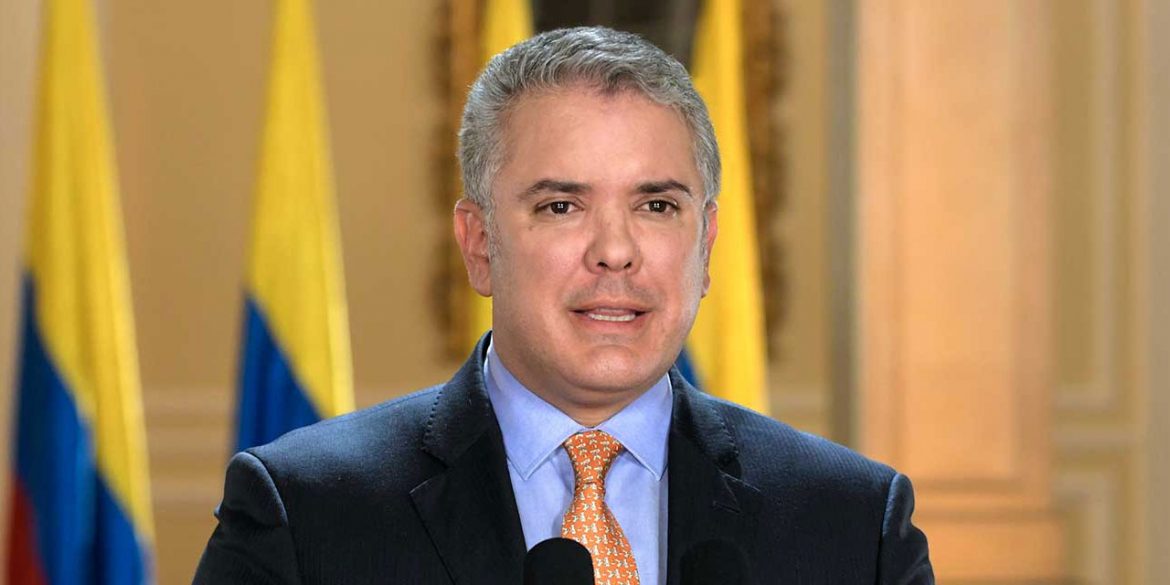 Colombia’s President Ivan Duque declared a state of emergency and ordered elderly citizens to stay at home in the latest of a series of measures to combat the coronavirus.

In a televised speech, Duque announced the three-month state of emergency that gives the president extraordinary powers and allow him to decrees without the approval of Congress.

The first is these decree is a mandatory confinement order for people over 70, who are considered most vulnerable to the virus, was the first of such decrees “to protect them” starting Friday.

All adults over 70 years of age must remain in their homes, except for the supply of consumer and essential goods, the use of health services, the purchase of medicines and access to financial services.

Epidemiologists and the country’s hospital federation have urged the president to order mandatory isolation as the country’s healthcare system lacks the capacity to deal with even a minor outbreak, but Duque wouldn’t go that far.

The 30-day state of social and economic emergency declared by the president allows Duque to bypass Congress, but limited to “matters directly and specifically related to the state of emergency and may, on a transitional basis, introduce new taxes or amend existing ones,” according to the constitution.

Congress had already suspended sessions because of the virus, adding another month to their three-month Christmas recess.

Regional and local authorities throughout Colombia have imposed curfews in an attempts to reduce social contact and slow down the spreading of the virus.

Meanwhile, the country’s healthcare system is beginning to crack; multiple citizens and residents who reported symptoms of the virus to authorities told Colombia Reports they were never called back for testing.

Also on social media the president has come under fire for, for example, not ordering the suspension of internal flights that allow the virus to spread rapidly to remote regions where healthcare often isn’t available at all.