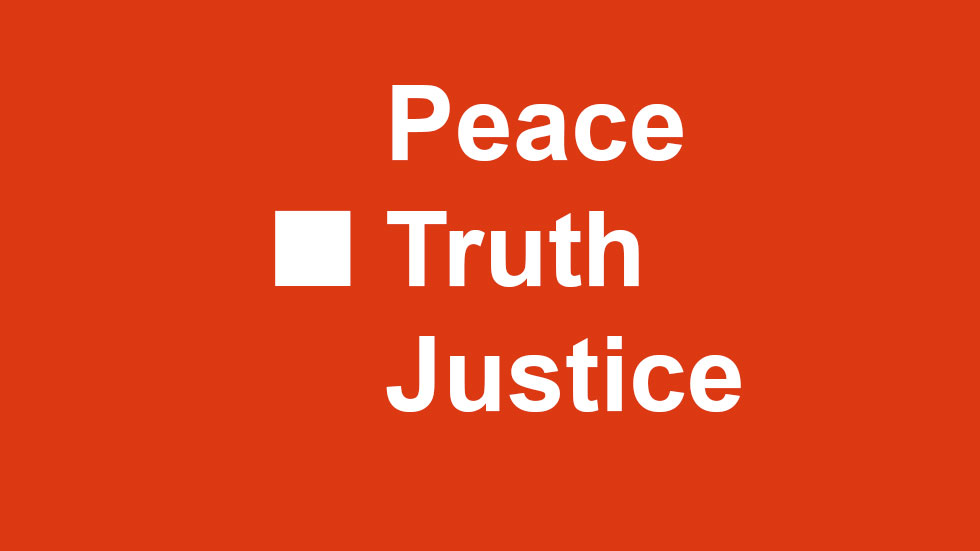 Colombia’s President Juan Manuel Santos on Wednesday inaugurated an historic Truth Commission that will investigate the victimization of civilians during the 52-year war between a multitude of actors, including the state.

The truth Commission is part of the transitional justice system, agreed with rebel group FARC in a peace deal in November last year.

This justice system, including a transitional justice tribunal and an amnesty court, was approved by Congress earlier this year in a series of tense votes. In one of the votes, almost one third of the senate claimed to have a conflict of interests related to war crimes.

Unlike the Transitional Justice Tribunal that will carry out criminal investigations, the Truth Commission’s primary mission is to find out what happened in Colombia that led to the victimization of 8 million victims.

The commission will not be able to impose penalties or transfer evidence or confessions to any judicial entity.

President Juan Manuel Santos ratified the Truth Commission amid major resistance, both in politics and among the public as the commission is likely to not just shed light on the well-known atrocities committed by the FARC, but also the role of the state and the private sector in the victimization of civilians.

“We must know and understand the truth of what happened in the past to make certain this will never, never repeat itself,” Santos said.

Additionally, “all of us, everybody, must accept due responsibility,” according to the president, who was defense minister in the years the Colombian military dealt tremendous blows to the FARC, but also executed thousands of civilians.

Additionally, thousands of civilians are expected to be called to testify about the mass transfer of land forcibly or through deceit abandoned by displaced peasants, the largest group of victims.

“I know certain sectors that pretend the process is only about the disarmament of the FARC don’t like this, precisely because they refuse to accept responsibility,” said Santos in an implicit jab to former President Alvaro Uribe and his political allies, who have fiercely resisted the peace process and the preceding peace talks.

“They have also angrily opposed to the Special Jurisdiction for Peace, because they fear the truth,” said Santos, just days after Uribe dismissed the transitional justice system as a “terrorist tribunal.”

However, it is not just those who have so far been able to get away with impunity, the potential political damage for Colombia’s conservatives is huge, which has created major resistance against the peace deal, particularly among the elites and traditional conservative voters.

In an attempt to lower concerns among conservatives and in opposition to claims by the opposition it has been the victim of a political persecution, Santos said that the Truth Commission “is not about embarking on a witch hunt or a waterfall of random accusations, but to encourage those who have had some responsibility for the violations committed within the conflict, to simply admit them.”

Nevertheless, the impending investigations of the human rights violations that have marred Colombia’s social, political and even labor conflicts for decades, are likely to first accentuate the country’s political and social divisions before Colombia would be ready for reconciliation.