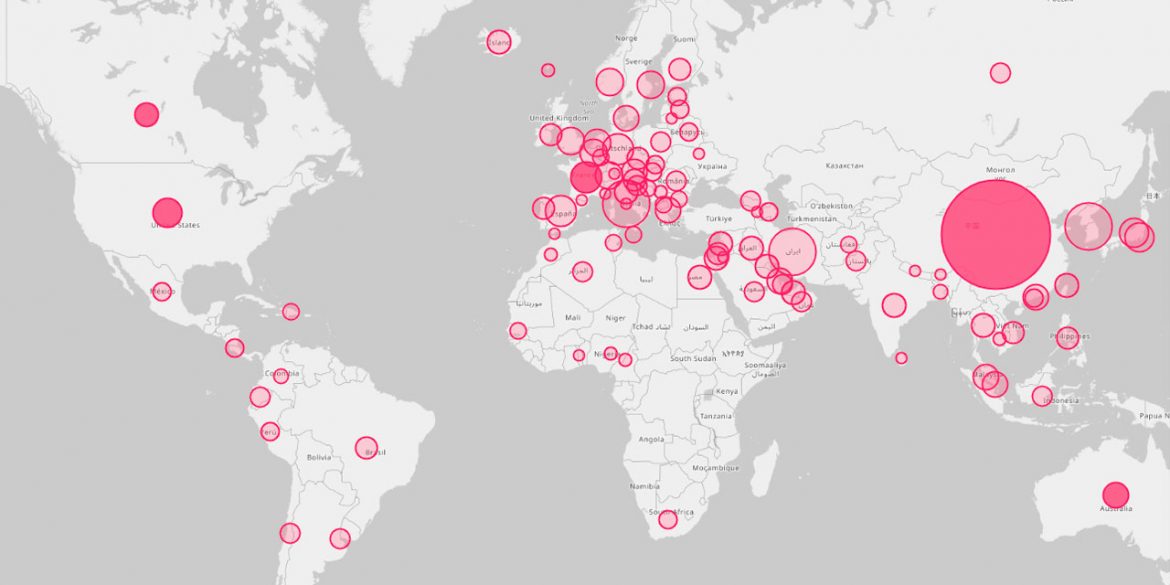 Colombia’s authorities said Monday that after Bogota, coronavirus cases have been confirmed in Medellin and the southwestern city of Buga as concerns about human trafficking increase.

The patients in Bogota and Buga have been quarantined in hospitals while those who have been in close contact with them are being monitored and have been advised to keep a distance from others.

The Medellin patient is being treated at home while her immediate family with whom she had close contact are being closely monitored in case they show signs that could indicate an infection.

Eight suspected carriers of the virus who were intercepted at Medellin’s international airport have been tested and were also advised to maintain distance from others until the test results return from the lab.

National authorities and media are repeatedly informing locals on hygiene measures that would prevent the spreading of any disease, including the corona virus.

The Uraba region  has been a major human trafficking hub for undocumented migrants from across the globe traveling from Venezuela and Ecuador to find their way the Central America.

Another route exists from Venezuela to the Ecuadorean border.

Authorities in the south of the country have not yet raised the alarm  as most of these migrants are from Venezuela where the virus has yet to be confirmed.

In the northwest, however, the wide variety of nationalities has left the authorities uncertain about what to do.

In coordination with local transport companies, all naval transport in Uraba has been provisionally suspended until national migration authorities arrive to regulate the situation.

Migration Colombia said it would travel to Uraba in the coming days to coordinate a response.