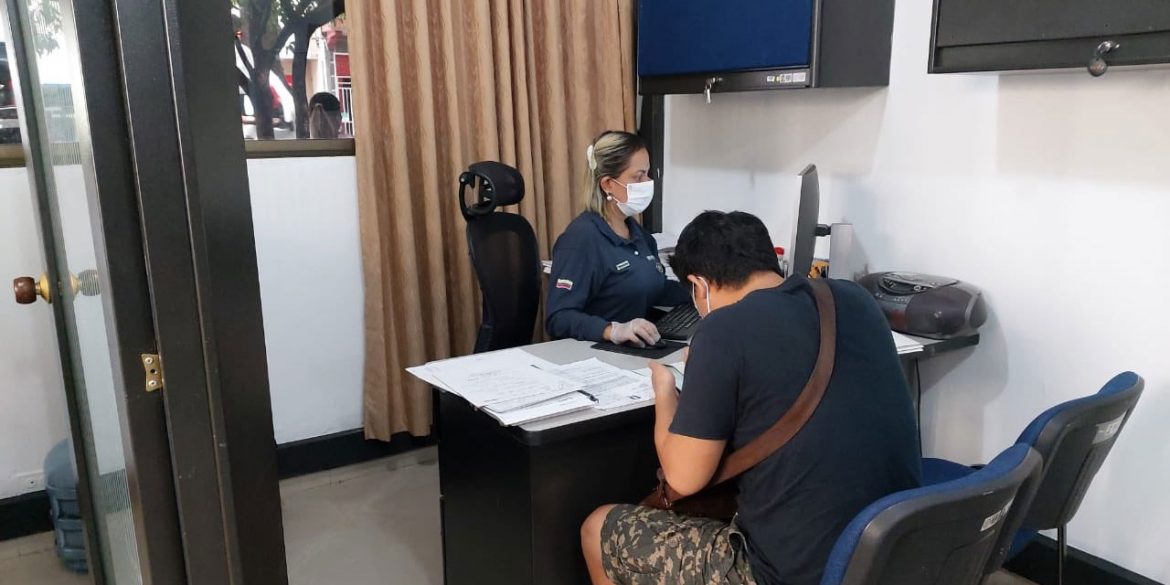 Colombia’s authorities said Tuesday they will scrutinizing all travelers from nine countries, including the United States, to reduce chances of an outbreak of the coronavirus in the country.

In a press conference, Health Minister Ivan Dario Gonzalez announced the increased scrutiny after he raised the risk level of the virus arriving in the country from medium to high.

The increased scrutiny measures affects travelers from nine risk countries and those who have traveled to the two weeks prior to their arrival in Colombia and whether they have shown symptoms associated with the virus.

Migration authorities in no case may impede entry to the country. Only in emergency cases in which health officials suspect a visitor of actually carrying the virus, they will be obliged to cooperate and be taken to a hospital for a check-up and possible treatment.

Because Colombia’s health authorities presume the virus will arrive in the country sooner or later, so the measures are mainly meant to reduce the chances of contagion and provide information about health services.

According to the protocol that has been put in place, migration officials will refer travelers from risk countries to health officials who should be available at airports.

These health officials will then inquire if the traveler has had “fever, cough, nasal discharges or general health issues” over the past 14 days.

The health officials will additionally ask for specific cities the traveler has been to, according to the protocol.

Travelers from risk countries and those at high risk of carrying the virus will be advised on how to prevent contagion and how to proceed in case they fall ill.

They will also be asked to maintain in contact with health authorities for 14 days or if they begin to show symptoms indicating infection.

If the health official suspects an individual traveler of carrying the virus, an emergency protocol will take effect and the visitor will be obliged to cooperate.

In these emergency cases, am arriving visitor will be taken to an isolated area where they will be asked to put on gloves and a mask.

At the same time, a local hospital designated to deal with possible coronavirus infections will be alerted and an ambulance will be called to take the visitor to that hospital for a check-up and possible treatment.