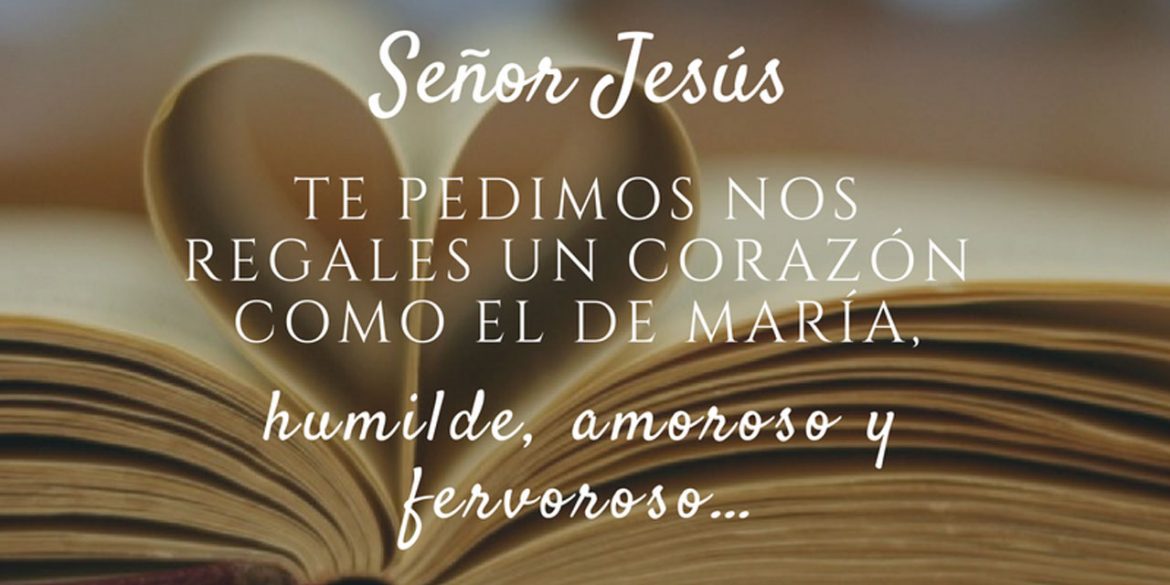 A church leader from northeast Colombia committed suicide while on trial for the alleged sexual abuse of minors, the country’s Medical Examiner’s Office said Saturday.

German Restrepo, the founder and religious leader of a pseudo-Catholic church in the northeastern city of Cucuta, was in court to respond to charges he abused his religious authority to sexually abuse at least twelve women and girls.

Restrepo collapsed and died in the courtroom on August 8 after hearing he would have to await trial in jail.

According to medical examiner Carlos Valdez, the religious leader died of cyanide poisoning.

“The autopsy ruled out that he had suffered any infarction; there was no alteration of his organs and the only thing that compromised his life was the presence of cyanide” in his stomach, Valdez told press.

When Restrepo collapsed, witnesses initially assumed that the church leader and suspected rapist had passed out.

But an autopsy was called after Restrepo died on the scene.

According to radio station La FM, multiple witnesses saw the disgraced religious leader consume a bottle of what appeared water after hearing he would have to go to jail and before he lost consciousness.

The witness statements have not been confirmed by police authorities.

Alleged rape victims accused Restrepo of drugging the mostly underage participants in church activities to sexually abuse some and rape others.

“He used this ‘water of life’ he gave them… Many of [the victims] said they then became dizzy, which is when he took advantage to abuse them,” La FM quoted the mother of one of the victims.

Restrepo is not the only church leader in Colombia facing sexual abuse allegations, but has been one of the few to appear in court.

Radio station W reported earlier this year that 17 priests who have been either convicted or accused of sexually abusing children received support from the Catholic Church to evade punishment.

The journalist reporting on the alleged mass sexual abuse by priests said his investigation revealed “the biggest scandal of the [Catholic] Church in Colombia in the last 50 years.”

Nevertheless, there have been no reports of judicial authorities following up on the claims.