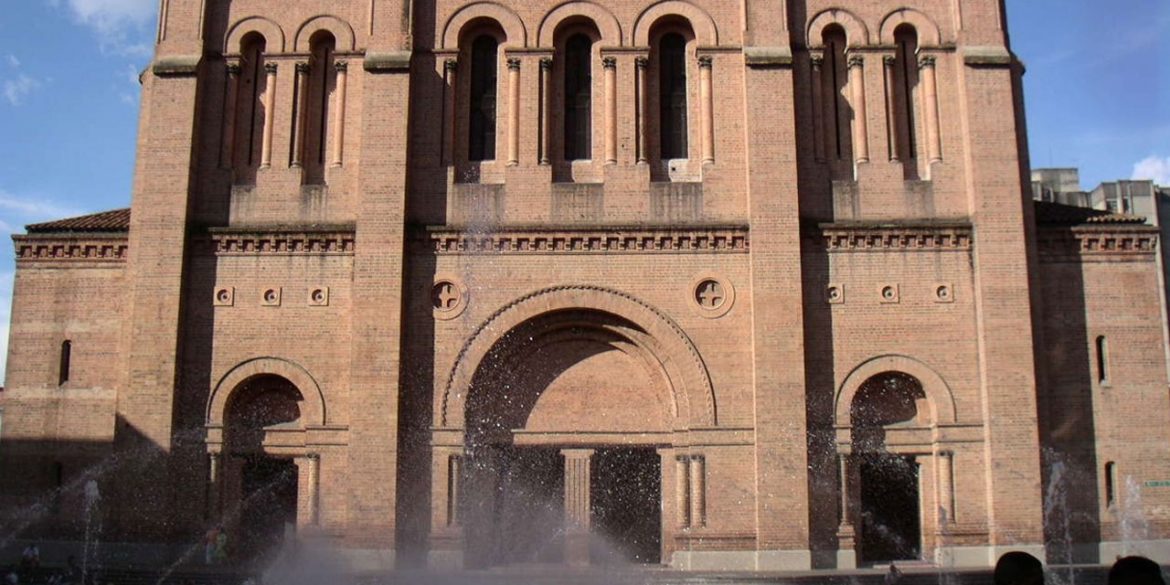 The archdiocese of Colombia’s most Catholic city, Medellin, is protecting 17 priests who have been either convicted or accused of sexually abusing children, according to W Radio.

The journalist who reported on the alleged cover-up, Juan Barrientos, said this is “the biggest scandal of the [Catholic] Church in Colombia in the last 50 years.”

Barrientos said he became curious about the Catholic Chruch in the city after watching the award-winning film Spotlight about a US newspaper that uncovered widespread sexual abuse in the United States.

A similar cover-up of mass sexual abuse seems to be going on in Medellin, according to the journalist.

The report called “Let the children come to me” said only one case ended in conviction by the supreme court, but even that case was acquitted by Canon Law, the system of law within the church.

Consequently, the convicted priest was allowed to continue to practice after his sentence is over, even in the same place where they committed the crime, after serving 10 months in house arrest.

The priest continues to practice in the exclusive Medellin suburb El Poblado, the radio station said.

When asked about the contradiction the Archbishop Ricardo Tobón said they didn’t find evidence to convict so the priest is free to continue practicing.

When asked if their conscience was calm about whether he would re-offend the Archbishop said:

“The father had a whole spiritual process and a whole treatment of accompaniment and, finally, he is partially linked to the Ministry.”

He is not allowed to lead his own congregation but still serves in a local church clinic.

In other cases, despite accusations, the church continued to support priests.

Another priest accused of successive complaints of sexual abuse fled and ended up practicing in Brooklyn, New York. He was apparently recommended by the Archbishop of Medellin.

Another influential priest in Medellin who was accused called into W Radio to deny accusations, and said the victim tried to blackmail him and the church for money.

The Archdiocese of Medellin said in a statement it has “has never offered money to buy the silence of the victims.”

The Church added that “they invite citizens to present their cases to the civil authorities so that the priest can be held accountable for his actions and justice can be done according to the laws in force.”