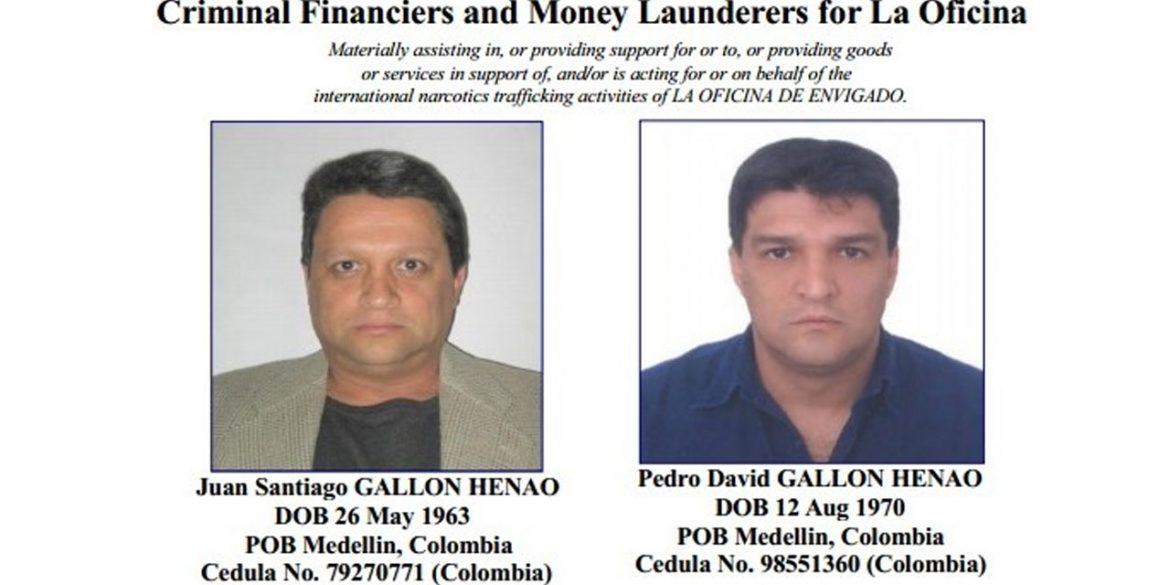 Santiago Gallon was arrested in the border city of Cucuta last year after British intelligence agencies accused him of trafficking at least five tons of cocaine to Europe and the United States.

Gallon admitted to the charges but was released on Monday and allowed to be tried in liberty after a series of irregularities and delays in the investigation carried out by the prosecution office in Medellin. 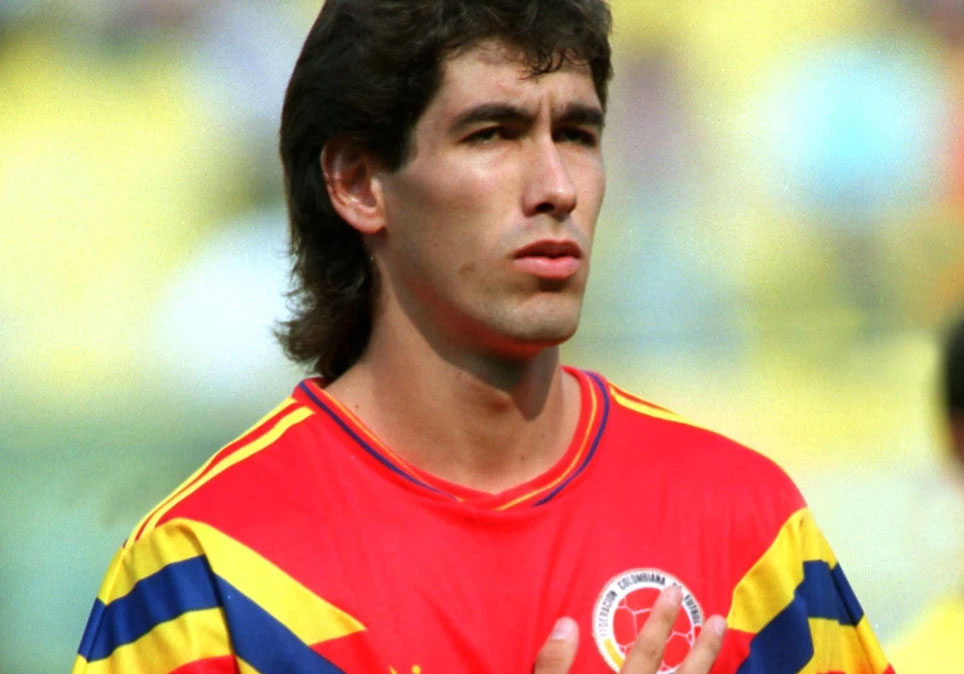 Football player Andres Escobar was shot dead after scoring an own goal at the World Cup.

Uribe’s neighbor and former business partner was first convicted and imprisoned in 1994 for ordering the assassination of football player Andres Escobar, but was later absolved after his bodyguard took the blame.

Gallon spent another 3.5 years in prison after he was convicted in 2010 for sponsoring paramilitary death squads, including the Bloque Metro he allegedly formed with his brother Pedro David and his neighbors, the Uribe and Villegas families.

The businessman was arrested one month before the Supreme Court opened a criminal investigation against Uribe for allegedly tampering witnesses who have testified the former president was one of the founders of the far-right paramilitary group that left thousands of victims in his home province of Antioquia.

According to a judge in Medellin, the capital of Antioquia, the prosecution failed to formally charge Gallon after Vice-Prosecutor General Maria Paulina Riveros in November revoked the plea agreement that would have allowed the businessmen to spend only 7.5 years in prison instead of the 15 years initially demanded by the prosecution.

The Antioquia prosecution’s office was accused of protecting Gallon by investigative journalism website Verdad Abierta after his arrest last year.

According to the website, the former president’s former business partner has benefited from numerous questionable decisions, omissions and errors since the 1990s when Uribe was governor in Antioquia.