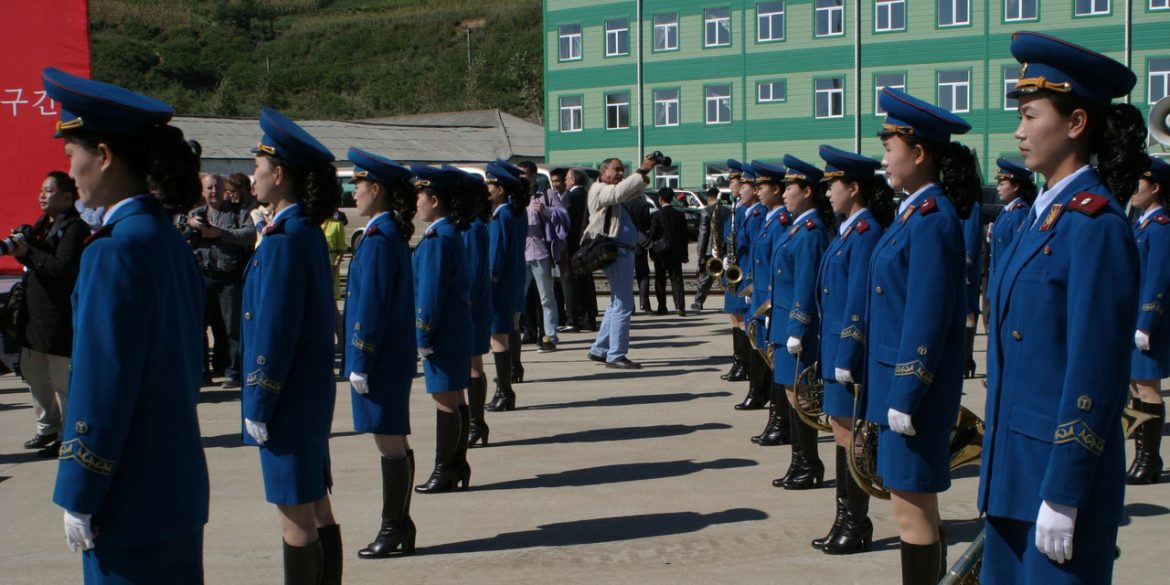 Colombia’s authorities have reported only one business for violating COVID-19 regulations, while citizens are told they are “undisciplined” on a daily basis.

Since President Ivan Duque began relaxing a March 25 lockdown on April 27, only one motel in Barranquilla was reportedly closed despite strict regulations imposed on the private sector.

With the exception of Bogota Mayor Claudia Lopez, authorities and the private sector have blamed only “undisciplined” citizens for the accelerating infections and deaths of the pandemic.

The latest to blame citizens’ alleged lack of discipline was the Antioquia Business Committee (CIA), which claimed that “the increase in contagions is not due to the gradual and secure reactivation of the different economic sectors that are committed to the implementation of the strict biosafety protocols and measures.”

Ironically, the branch of the Exito supermarket chain in Envigado, a city south of Medellin, grossly neglected to enforce social distancing rules after President Ivan Duque declared a tax-free shopping day last month after which hospitals in that city collapsed.

Acting governor Luis Fernando Suarez has called an orange alert in Antioquia and mayors in the Medellin Metropolitan area have imposed a partial lockdown of four days in the week to prevent more healthcare collapses.

The Medellin Chamber of Commerce undersigned the statement without consulting local businesses like Colombia Reports that are registered with the entity.

Bogota’s mayor and Colombia’s medical community have rejected the blaming of citizens, but said government’s refusal to provide food and an allegedly rushed reopening of the economy were to blame for the acceleration of infections.

The Cundinamarca province surrounding Bogota jumped in to help the city free up beds after healthcare collapsed in the capital on Wednesday.

Healthcare in major port cities like Barranquilla and Buenaventura, and historically neglected regions in the south of the country has already collapsed.

The peak of the pandemic is expected between August and October, depending on the region.