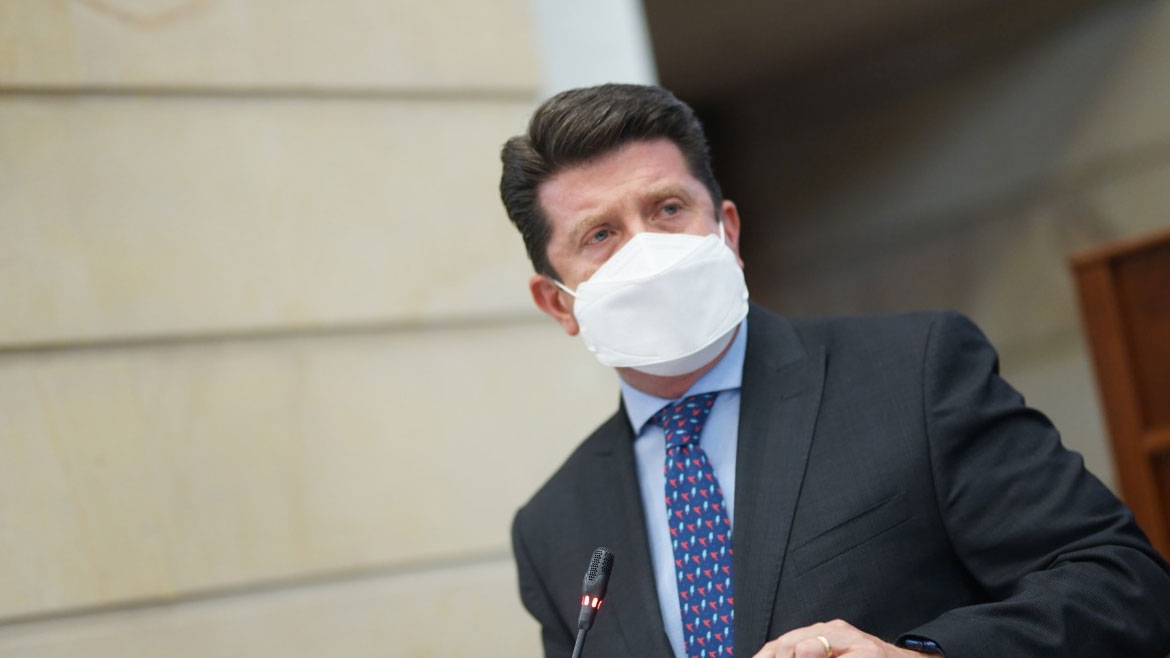 Defense Minister Diego Molano and his deputy Juan Pablo Diaz were called to Congress to explain what they plans to do in response to the increased presence of illegal armed groups in Bogota reported by the Ombudsman’s Office.

According to the defense ministry, homicides in the impoverished south of the city went up 49%.

According to the Ombudsman’s Office, the deteriorating security situation is caused by violence between illegal armed groups who are expanding their territory in the capital.

Molano blatantly contradicted the Ombudsman’s report and his own deputy, and blamed anti-government protests that have been taking place near two bus terminals for the increase in organized crime.

Areas that they have tried to turn into points of anarchy, such as the Americas terminal, have caused an increase in homicides and violence.

In order to combat the deteriorating security situation, the defense minister said he was sending another 1,500 extra police officers to Bogota.

Molano made a similar promise in February, but asked local authorities to cough up the funds.

The increase in violence in the capital is relatively low compared to the rest of the country where homicides increased 24%, according to the defense ministry.