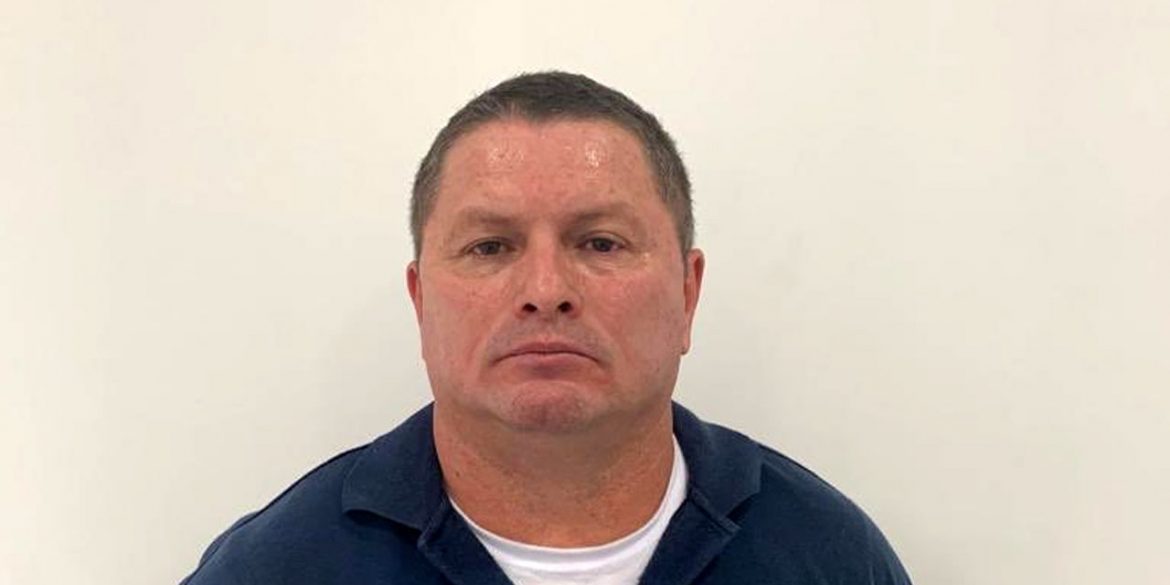 “Mono Clinton,” who allegedly is a member of the guerrillas’ national military command, was arrested in Buenos Aires, a residential neighborhood in the east of the city.

The top commander is allegedly the second in command of the Urban War Front that operates in major cities, unlike most of the ELN’s guerrilla fronts that operate in rural areas.

Mono Clinton, who has been identified as Luis Fernando Restrepo, has been accused of coordinating a bomb attack on a police station in the coastal city of Barranquilla that killed five policemen in January 2018.

Duque called the arrest of the alleged guerrilla chief “a major blow for the ELN’s urban terrorist structure.”

The capture of “Mono Clinton” causes the rupture of the chain of command between the central command and the national leadership of the ELN and its structures in the country in the planning of acts of terrorism.

Medellin Mayor Federico Gutierrez claimed that the arrested suspect is the top commander of the ELN’s relatively new Urban War Front, contradicting other authorities that have claimed this guerrilla commander would use “Ariel” as his nom de guerre.

According to local newspaper El Colombiano, the Medellin Police Department said it would reveal more details about the operation carried out together with the Prosecutor General’s Office in the morning.

A guerrilla commander with no past

Little is known about the suspect. His nom de guerre first appeared days after the Barranquilla attack when Newspaper El Tiempo reported he was one of the ELN’s six most wanted men.

Until Thursday, he was never mentioned as a member of central command structure of Colombia’s last-standing guerrilla group and no information has been released about the suspect’s age, his birthplace or how long he would have been a member of the ELN.

The arrest followed days after El Tiempo reported that the prosecution had found that the guerrilla group had been using a national registry office in the east of the country for mass identity fraud.

According to the newspaper, this investigation allowed the prosecution to establish the identity if more than 1,200 members of the ELN, including the commander of the Eastern Front, “Pablito.”

Colombia’s last-standing guerrilla group emerged in 1964 amid a revolutionary fervor sparked by the Cuban revolution.

The violent overthrow of the island state’s dictator in 1959 triggered uprisings throughout Latin America that in Colombia persists to this day.