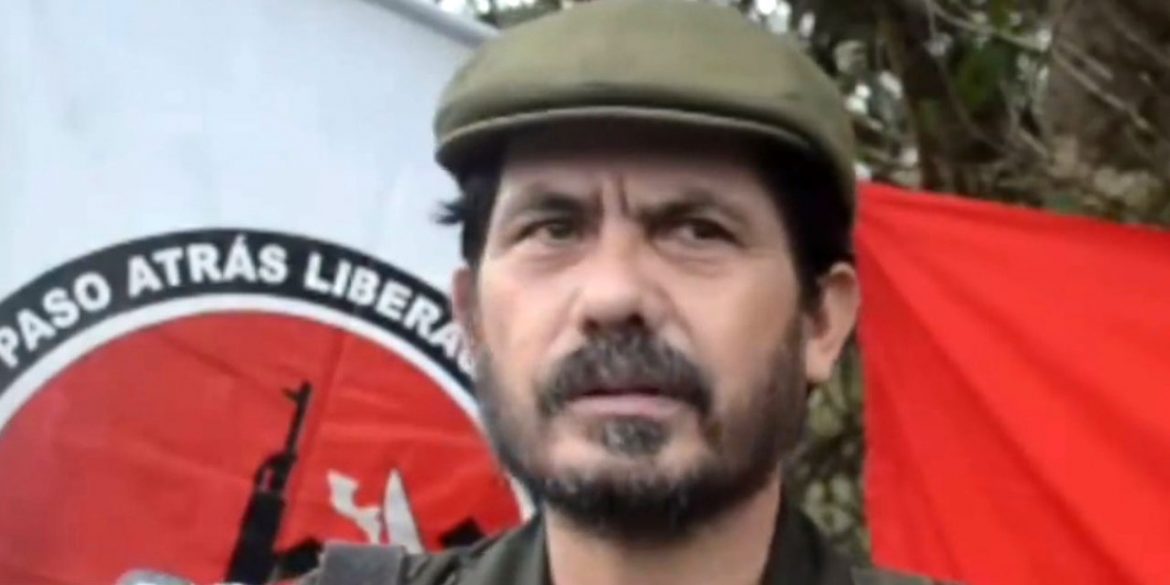 Colombia’s prosecution found out that ELN commander “Pablito” has been misleading everyone about his identity, according to newspaper El Tiempo.

Citing an anonymous prosecution source, the newspaper on Sunday reported that the commander of the ELN’s Eastern War Front is called Carlos Emilio Marin Giraldo, and not Gustavo Anibal Giraldo Quinchia as he is currently registered.

While authorities long believed Pablito was born in the central Cundinamarca province in 1968, the investigation found that he was baptized in Peñol, a town near Medellin.

According to the newspaper, the prosecution found out about the identity fraud while investigating a terrorist attack that killed 22 police cadets in February and was allegedly ordered by Pablito.

El Tiempo reported that at the order of former Organized Crime chief Claudia Carrasquilla, a star within the institution, prosecutors went through the books of a national registry office in Cubara, a small town in Boyaca, and found all kinds of irregularities related to ELN members.

“There is a chain of adulteration of records directly linked to the ELN and that even reaches members of its leadership,” the top prosecution source said.

Of the 2,000 Cubara records that have been verified so far, prosecutors found that 1,200 appeared to have been altered, according to El Tiempo.

While the allegedly real identity of Pablito draws most attention, the prosecution’s biggest success would be that a huge number of ELN guerrillas who have been using false identities have now been exposed.

Pablito and the others should know we now have their true identities.

While being one of Colombia’s most wanted persons, Pablito has always been elusive, not just on paper.

Pablito, who is suspected of more than 200 homicides, has been able to stay out the authorities’ hands for much of his 30-year guerrilla career.

The guerrilla commander was arrested in 2008, but escaped spectacularly in 2009 when guerrillas attacked the prison guards who were escorting him from a jail in Arauca to the local airport from where he would be taken to Bogota.

According to Interpol, Pablito is not just wanted for homicide, but also on charges of kidnapping and robbery.