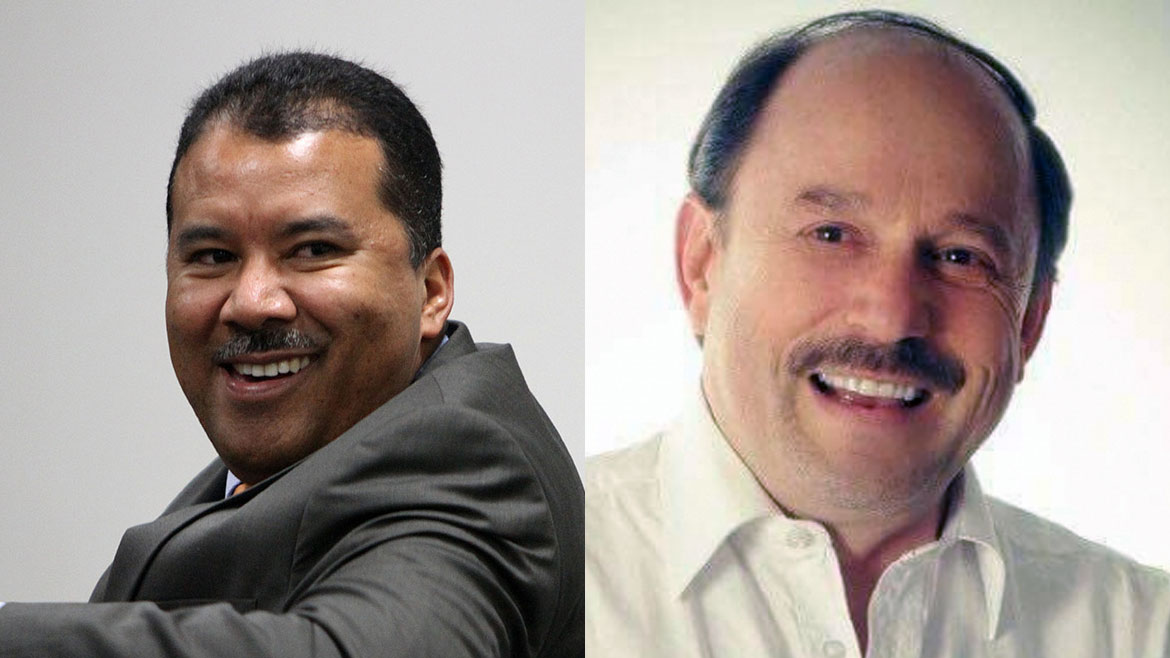 Prosecutors on Thursday arrested the governor and former governor of a province in Colombia’s oil-rich northeast on corruption and terrorism support charges.

In a press release, the prosecution said that Castillo and Alvarado allegedly granted contracts to an ELN member in return for protection and electoral support.

The contracts with Colombia’s last-standing guerrilla group weren’t isolated cases, but allowed the guerrillas’ control over the regional government for more than a decade.

One alleged member of the ELN, “Gordo Giovanny,” was allegedly granted eight government contracts since Castillo first took office in 2012.

Castillo was additionally charged over accusations that the governor purchased an ambulance aircraft that was subsequently used for commercial flights between Arauca and Bogota.

The investigation into this alleged corruption racket stems from 2017 when prosecutors arrested several of the governor’s former aides.

One of these aides, Arauca’s former public health chief Edgar Alexander Contreras, was additionally accused of being involved in illegal land purchases by his grandmother. 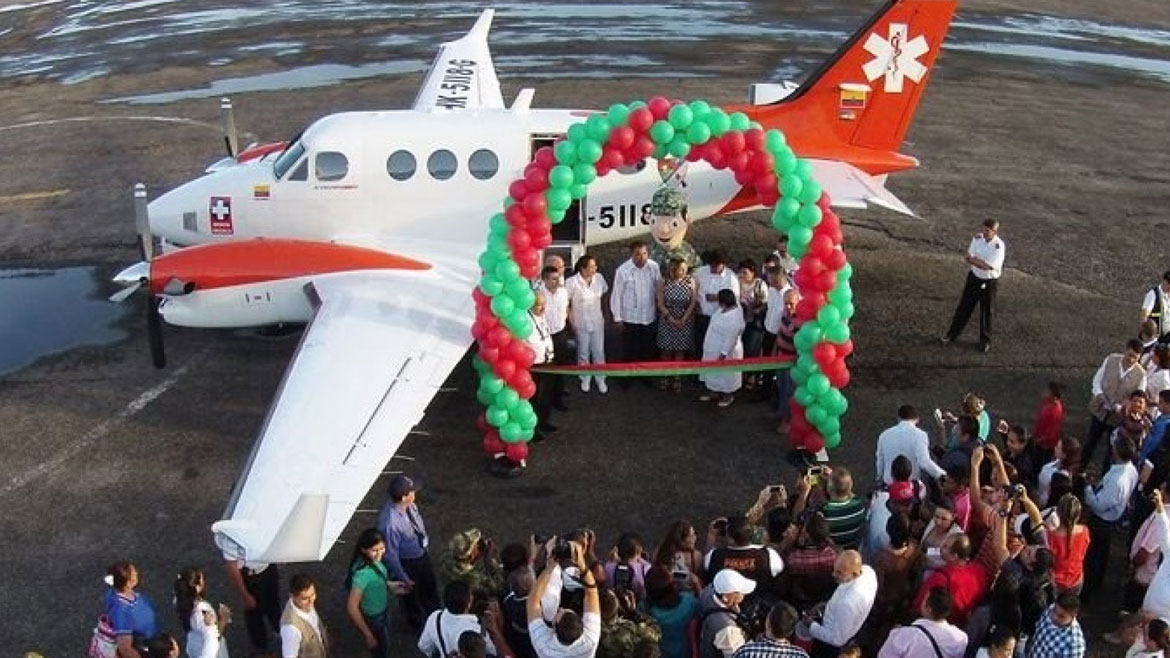 The $2.2 million ambulance plane that ended up being used for commercial flights.

Castillo and Alvarado have been in government in Arauca since 2012 and have been accused of bleeding the regional healthcare system for years.

Castillo was one of 10 governors who were accused of embezzling emergency funds meant to combat the Covid-19 pandemic last year.

Alvarado, a physician, aligned with the governor ahead of the elections in 2011 when the former government was director of the local hospital. 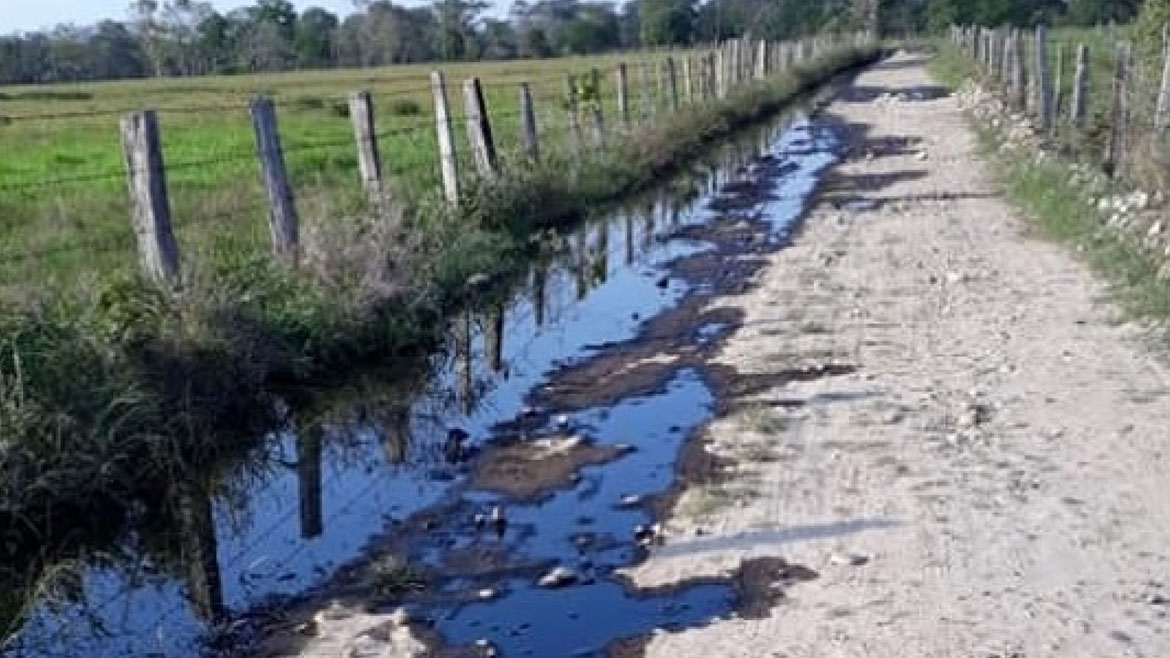 Oil spill allegedly caused by a guerrilla attack in Arauca.

Arauca is the home of Colombia’s largest oil field, Caño Limon, and one of the strongholds of the ELN.

The pipeline that connects the oil field that is managed by US oil company Oxy and Colombia’s Ecopetrol to the Caribbean coast is one of the guerrillas’ main targets in Arauca.

The province is also home to dissident members of the now-defunct guerrilla group FARC who have also been accused of carrying out bomb attacks on the pipeline.