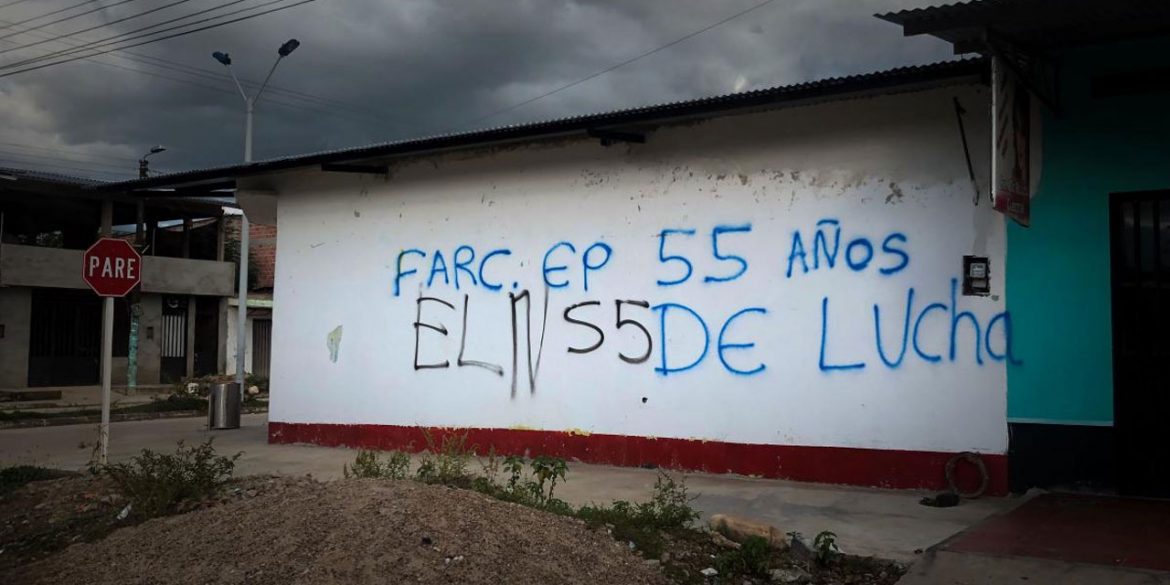 In Colombia’s northeastern Arauca province and the neighboring Apure state in Venezuela, guerrilla groups have effectively taken over the role of the police, according to Human Rights Watch.

In a report, the human rights organization revealed that on both sides of the border, Colombian ELN guerrillas and dissident FARC groups, and Venezuela’s Patriotic National Liberation Forces “are the police.”

The failing of the state on the Colombian side of the border and state collusion on Venezuela’s side allows the guerrillas to replace state authority in the border region with disastrous consequences, according to HRW. 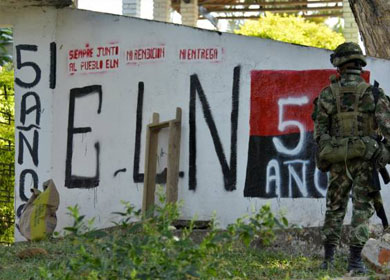 “Residents in Arauca and Apure live in fear, as armed groups recruit their children and impose their own rules, threaten residents and punish those who disobey, even with murder or months of forced labor,” HRW Americas director Jose Miguel Vivanco told Spanish news agency EFE.

HRW interviewed more than a 100 officials, residents, human rights defenders, victims and journalists in the border region in August last year ahead of its report “The Guerrillas are the Police.”

In some cases the guerrillas’ rule is the same as criminal law. For example, they “prohibit rape, robbery and murder.”

However, other rules are that “you can’t talk to the army and you can’t go out late at night,” a source told the HRW.

Furthermore, the groups regulate things like fishing and opening hours for bars, according to the human rights organization.

In some areas along the border, guerrillas “forbid wearing helmets while riding motorcycles, so that fighters can see traveler’s faces” and routinely extort money from virtually anyone engaged in economic activity,” the HRW said.

Criminal law, according to the guerrillas

The guerrillas’s rules are “imposed brutally,” according to the report. “If we don’t comply, we may get killed,” a source told HRW investigators.

At least 16 (lifeless) bodies of civilians were found in Arauca in 2019 with paper messages accusing the victims of being “informants,” “rapists,” “drug dealers” or “thieves.” Some were signed by dissident FARC groups operating in the area.

Other locals who allegedly broke the guerrillas’ rules are punished “with forced labor, forcing them to work for months without pay on farms, cleaning roads or cooking” for the rebels.

This “often happens in Venezuela,” where in some cases the illegal armed groups “act in conjunction with the Venezuelan security forces and local authorities.’ 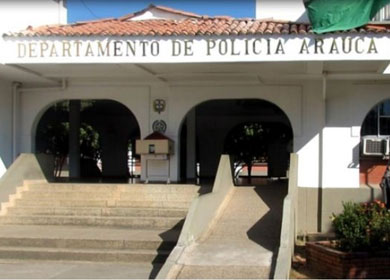 “Armed groups appear to feel much freer to operate in Venezuela,” according to the report. But also in Colombia’, where the ELN is considered a terrorist group even, the armed groups are allegedly pretty much free to do what they want.

This is because the army is “dedicated to protecting oil infrastructure, which armed groups often attack. In parts of the province, protection of residents is almost entirely lacking,” according to the report.

Security forces are especially ineffective in the countryside. Police presence is often limited to certain urban areas while much of the army presence in rural areas is focused on oil infrastructure. As one police official told Human Rights Watch, in the remaining areas the guerrillas “are the police.”

The consequences of the state neglect of public security on Colombia’s side of the border are devastating as “impunity for abuses remains the norm.”

Since 2017, the prosecution “has not charged, let alone convicted, any member of an armed group for rape, threats, extortion, child recruitment, forced displacement, or the criminal offense of “forcible disappearance,” which under Colombian law covers abductions and involuntary disappearances carried out by armed groups,” according to HRW.

Until September, of more than 400 cases that had been under investigation, the prosecution obtained convictions in only eight murder cases committed in Arauca since 2017. None of those convicted were members of armed groups.

Because of the authorities’ virtual non-existence and the guerrilla group’s brutality, homicides between January and November have gone from 96 to 191 since 2016, when the demobilized FARC guerrilla group ceased fire and signed peace, the report said. 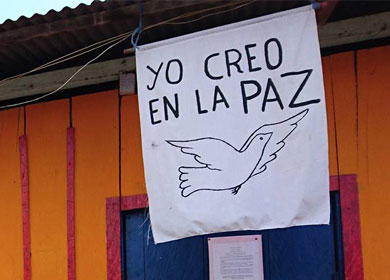 Venezuela appears to be a lost case as the human rights group was unable to receive a response from the authorities, but the situation in Colombia could improve, according to the HRW.

The government of President Ivan Duque is reluctantly, but surely implementing the so-called “Territorial Development Program” (PDET), that could drastically alter illegal armed groups’ influence in the region.

As part of the PDET, residents of the four Arauca municipalities have already participated in designing projects to increase accountability, improve protection for community activists, and address the poverty and lack of educational opportunities that have, for years, made it easier for armed groups to thrive. Implementation of the projects in Arauca could help undermine armed groups’ power and prevent human rights abuses.

Other initiatives that are still on the drawing board could strengthen effectiveness of implementing the peace deal, said the human rights organization.

But, “Arauca is unlikely to improve if the Colombian government continues to focus its strategy on deploying the military without simultaneously strengthening the justice system, improving protection for the population, and taking steps to ensure adequate access to economic and educational opportunities and public services,” according to HRW.