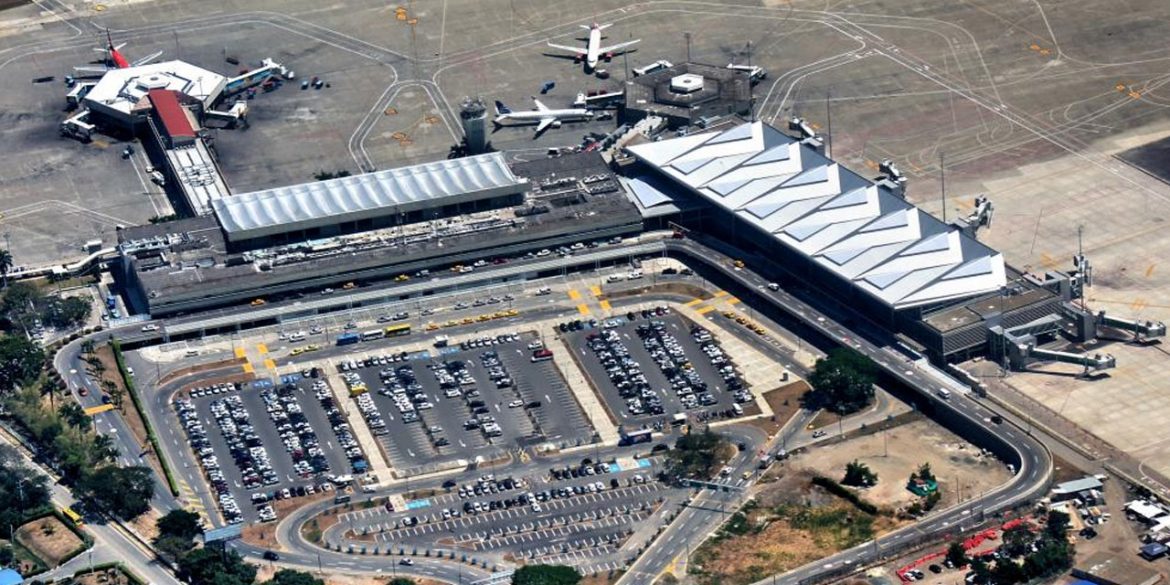 According to the National Police, two air traffic controllers and nine other employees helped drug traffickers to ship cocaine into charter flights to Mexico, the United States and Europe.

The alleged drug trafficking organization worked from the airports of Cali, Palmira, Cartago, Bogota and Buenaventura.

According to newspaper El Tiempo, the arrests were made in Cali, Cartago and Buenaventura.

According to National Police director General Jorge Nieto, the organized crime group to which the airport workers belonged did not just use charter flights to traffic drugs, but also managed maritime routes to Central America.

One of the detainees is a former military official, according to El Tiempo.