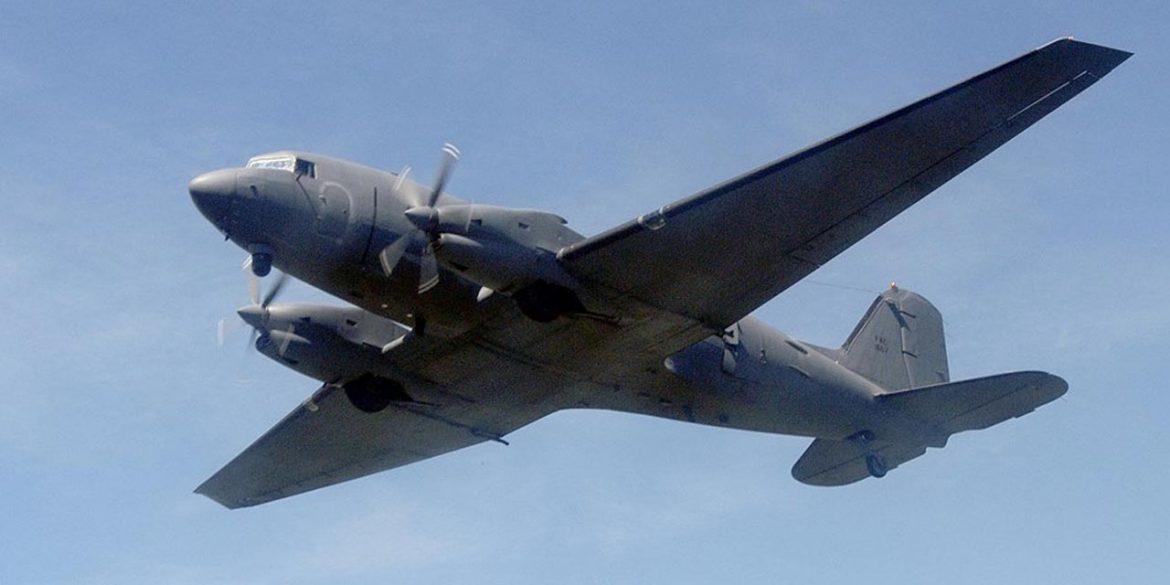 Both newspaper El Tiempo and weekly Semana were leaked a report on an incident that occurred on October 31 last year in which an air traffic controller refused to authorize a military spy plane to inspect a suspected airplane.

According to Semana, the reported incident was not first and indicates that the country’s civil aviation authority could have been infiltrated by drug traffickers.

During the October 31 incident, the controller refused to take orders to allow the spy plane to take off from the Palanquero military base.

Consequently, the suspicious airplane was able to leave Colombian air space without interference from the authorities.

According to the news media, the plane caught the attention of the Colombian Air Force after it was picked up on the radar.

The aircraft apparently had taken off illegally and was on its way north following the Pacific coastline.

The responsible air traffic controller allegedly refused to take orders from the Aerial Navigation Services director to allow the taking off of the military spy plane.

I am not authorizing it. Call whoever you want.

“The officials violated Colombian national security as the refusal to authorize the military aircraft proceeded a standard flight allowed the detected target to continue its illegal flight associated with transnational drug trafficking,” the blistering report said.

According to Semana, the incident is only the tip of the iceberg. Radio station La FM reported that three air traffic controllers are under investigation for impeding law enforcement.

Small aircraft are often used to traffic cocaine. According to the country’s Defense Ministry, 121 airplanes were seized in 2017.