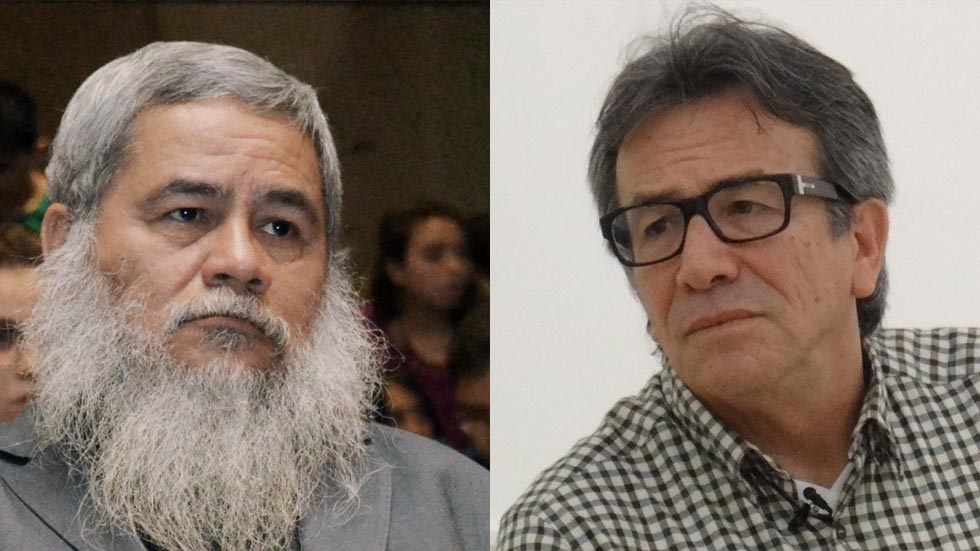 According to newspaper El Tiempo, the government has appointed the ELN’s former “foreign minister,” Gerardo Bermudez and the recently arrested Carlos Velandia as mediators with the group.

President Juan Manuel Santos and the ELN leadership in March announced formal peace negotiations after more than a year of informal talks.

However and in spite of the fanfare, the talks failed to formalize after President Juan Manuel Santos publicly demanded the ELN refrain from kidnapping.

The ELN, which has been combating the state since 1964, claimed the president improvised demands that should have been part either of the informal or formal negotiations.

The ELN depends on kidnapping and other criminal activities like drug trafficking and extortion to finance its guerrilla organization.

Since then, contact between the government and the ELN have been frozen.

Subsequently, the military intensified efforts to either kill or capture ELN members and the guerrillas intensified their offensive, killing security officials and attacking oil infrastructure.

The newly appointed mediators have both resigned from the ELN, but can still count on some respect from their former comrades.

“The purpose of this designation [as peace promoters] is that the misters Carlos Velandia and Gerardo Bermudez in liberty help the government in structuring peace strategies and concrete proposals for reconciliation, especially in the [rural] territories,” according to a press release by the Peace Commissioner’s Office.

Both former guerrillas will have pending arrest warrants suspended that will allow them to meet with their former organization in an attempt to unfreeze the talks.