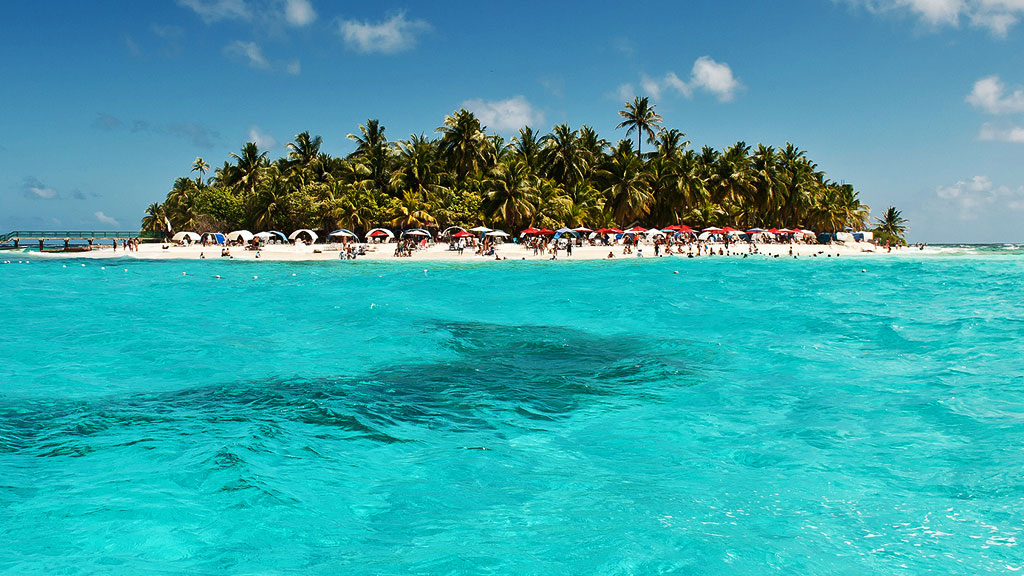 Colombia is one the world’s 10 coolest places to visit in 2015, said US business magazine Forbes.

The list was put together with the help of Owen Gaddis, a luxury travel manager at the “super-high-end” travel company Absolute Travel.

Colombia made the “cool” list as it allows visitors to “savor this South American up-and-comer’s charisma, authenticity and jugo de lulo.”

According to the magazine, Colombia’s “stable” government “made it safe, and a new breed of hoteliers and operators are making it luxurious.”

“The country encompasses everything from pristine Caribbean coastlines, picturesque cobblestone streets in Cartagena, the exotic Amazon rain forest, seven UNESCO World Heritage sites, the buzzing metropolis of Bogota and some of the world’s most vivacious people,” said Forbes.

Colombia has seen tourism grow exponentially since the beginning of this century when the government began an offensive to push away leftist rebel groups away from cities and economically important areas, while promoting investment and offering tax breaks to investors in the country’s tourism industry.