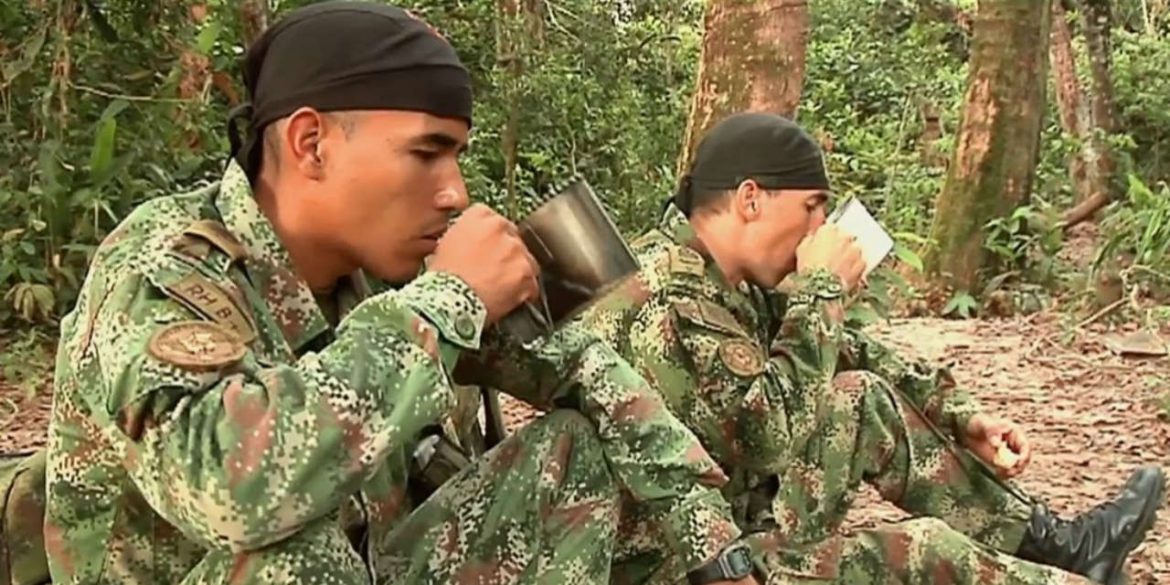 Colombia’s defense minister on Friday admitted that the armed forces are being investigated for corruption that saw more than $5 million embezzled from defense funds.

The ministry delivered a document detailing how there were 21 corruption investigations submitted to the Prosecutor General’s office between 2011-2018.

The alleged $5 million shortfall came in the way of false bank transactions and irregularities in contracts and inventories, such as fuel and even a coffee machine.

The Logistics Agency of Colombia’s armed forces, which is responsible for feeding soldiers, is at the center of the investigation.

Agency director Colonel Oscar Jaramillo informed that 19 people were being investigated for irregularities in the handling of funds, including several high-ranking officers.

“They have to pay for what they’ve done, we have been part of the investigations and we have been the accusers of these unscrupulous people who have wanted to misuse the Logistics Agency (…) and we will not allow any act of corruption go unpunished,” deputy Minister of Defense Javier Perez said Friday in a joint press conference with the military.

Despite the severity of the investigations, both men still hold their posts in the military.

The Ministry of Defense has since ordered an audit on the Logistics Agency to investigate administrative, financial and contractual aspects related to the management of goods and services during the 2016-2017 period.

“The Logistics Agency will continue to collaborate without limitations with this process of purification and transparency in the acquisitions of the Military Forces,” said the Ministry of Defense.

The recent findings are the latest blow to the integrity of Colombia’s armed forces, with a host of corruption scandals marring the military’s credibility.

On Wednesday, the state dismantled a military intelligence unit with top military officials being accused of embezzling an estimated $7 million in defense funds.