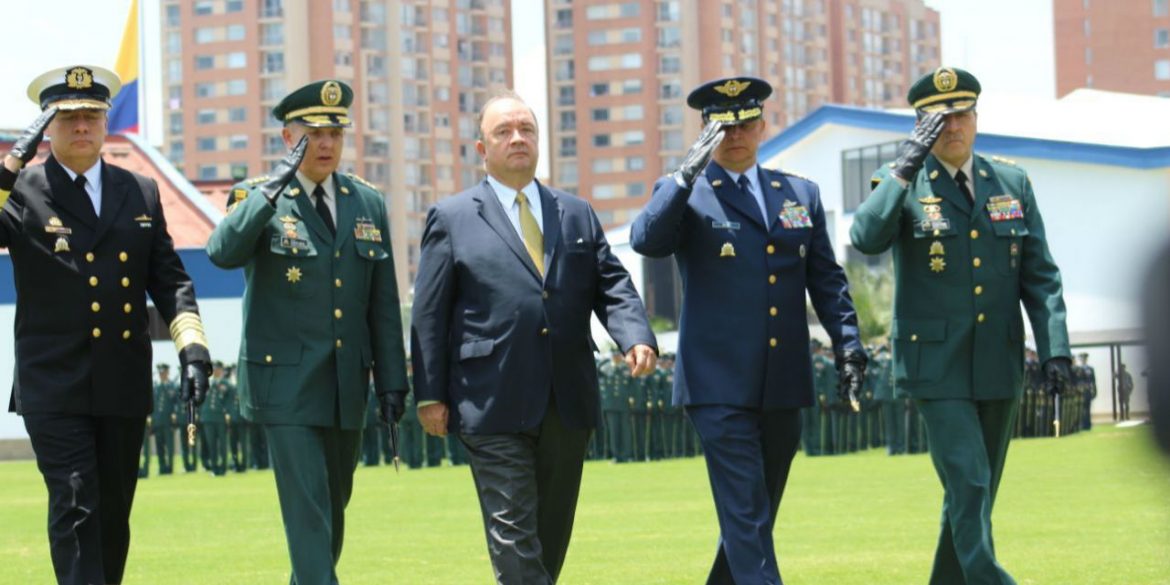 Colombian military officials stole $730,000 worth of food intended for soldiers in high-risk missions, according to Caracol Radio.

The alleged embezzlement scandal is the second that is revealed this week as the military has come under increased scrutiny over alleged corruption.

According to Caracol, prosecutors believe that up to 50 people were involved in the latest embezzlement scheme, including officers, non-commissioned officers and civilians.

The sophisticated plan that evaded anti-corruption agencies for years involved fudging food stock numbers to ensure more food was left over than what was being reported. Those involved then went on to resell the leftover food, apparently up to 15 million meals.

One of the more serious cases took place in army units in Monteria where nearly $500,000 was stolen from the armed forces between 2011-2017. Twenty-eight people are being investigated over this case.

The revelation of the alleged theft of military rations came just days after Defense Minister Luis Carlos Villegas announced he would dismantle a high-level intelligence unit that seemed to exist exclusively for embezzlement.