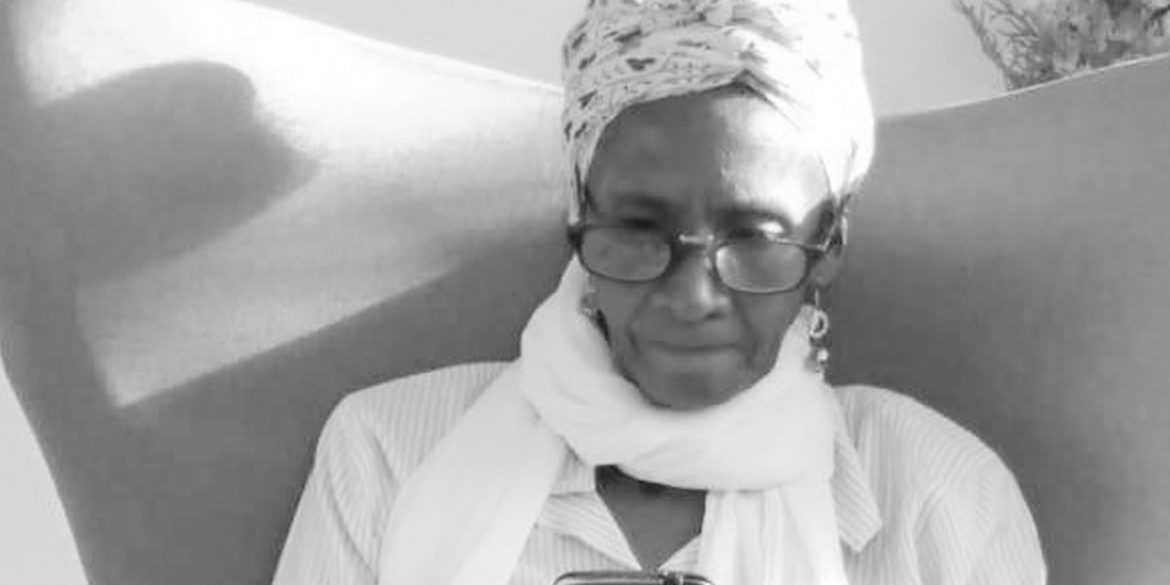 With the assassination of Maritza Quiroz, a 60-year-old victims representative, Colombia lost its fifth social leader in 2019.

Quiroz was shot dead by armed men in the farm she and other female victims of the country’s armed conflict had been granted by the government in a rural part of Santa Marta.

The victim, whose husband was assassinated in 2013, had been elected by the women to represent them in their attempts to have land devolved that was dispossessed during the armed conflict.

The killing of the victims representative was rejected by Vice-President Marta Lucia Ramirez and the Agency for Territorial Renovation who worked with Quiroz in the implementation of a 2016 peace deal with demobilized FARC guerrillas.

We repudiate the homicide of the leader of women victims of the San Isidro hamlet in Santa Marta, Magdalena. Maritza Quiroz Leiva, substitute representative for victims of displacement. She participated with others on Friday in a working group convened by the Vice President, Governor and Women’s Council.

The Agency for Territorial Renovation regrets and rejects the assassination of Maritza Quiroz, leader delegated by her community of the District of Santa Marta to represent them in the construction of the Territorial Development Program in the Sierra Nevada and Perija. We send a message of condolences to her family members.

The violent first days of 2019 followed the bloodiest year for social leaders since the peace process began. According to the Ombudsman’s Office, 164 leaders were assassinated last year. Think tank Indepaz put this number as high as 226 until November 17 last year.

Who is killing the social leaders

Many of the victims were working with state agencies to implement the peace deal, in particular the program to reduce drug trafficking and the restitution of dispossessed land, according to the National University.

The ongoing assassinations and death threats are terrifying communities and especially their leaders.

It’s like a black hand doesn’t want a stable and lasting peace to be consolidated in our regions.