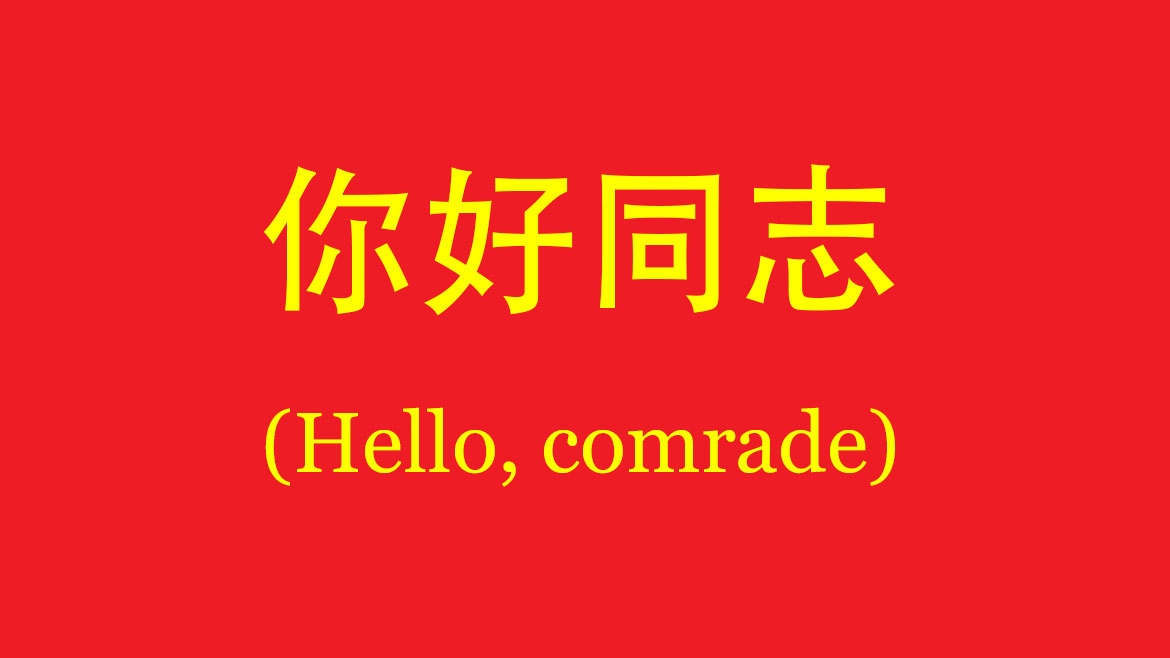 China embarks on charm offensive in Colombia amid tensions with US

China’s President Xi Jinping stressed his government’s strengthening ties in Colombia on Saturday amid tensions between US President Joe Biden and his counterparts in Beijing and Bogota.

President Ivan Duque published a message from the leader of China’s Communist Party on his website after announcing the arrival of another shipment of the COVID-19 vaccines produced in the Asian country.

In Xi’s message to Duque and his “Colombian friends,” Xi stressed the “deep friendship between the peoples of the Asian and the South American countries.

The Chinese president also praised the efforts of his Colombian counterpart to strengthen trade ties with the Asian country and the recent cooperation to combat the coronavirus with the Sinovac vaccine, which is produced in Beijing.

In the face of the economic difficulties caused by the sudden appearance of covid-19, China and Colombia showed solidarity and deployed active anti-epidemic cooperation.

Xi’s charm offensive comes as relations between Bogota and Washington DC are strained by meddling in last year’s elections in the US by Duque’s far-right Democratic Center party.

The US president has yet to personally talk with his Colombian counterpart, which is highly uncommon as the two countries’ governments have been staunch allies for decades.

Relations between the US Government and Xi’s authoritarian regime have also severely worsened after former US President Donald Trump left office earlier this year.

The far-right Duque and China’s communist government have tried to strengthen trade relations since the Colombian president took office in 2018.

The improved relations have facilitated an increase in Chinese investment in Colombia where the Asian giant has become a major player in the development of infrastructure.

Beijing’s coronavirus vaccines have been elementary for Duque’s COVID-19 vaccination strategy; more than 75% of the vaccines that have been delivered in the South American country so far are from the Asian country.

Without the Sinovac deliveries, Colombia would only have received a little more than 700 thousand vaccine shots from private pharmaceutical firms a vaccine initiative led by the World Health Organization (WHO).