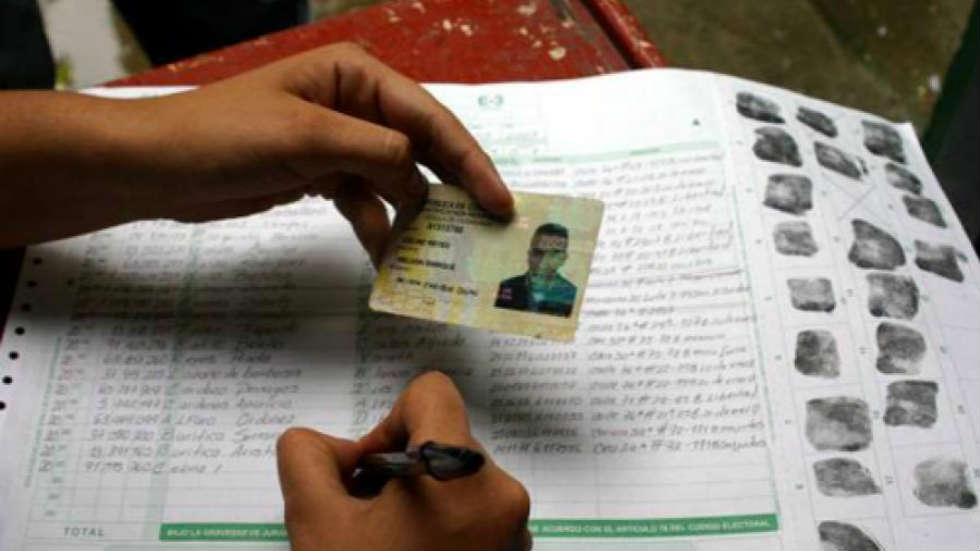 Electoral observers in Colombia rang the alarm on Sunday after finding that 80 municipalities have more registered voters than inhabitants ahead of elections.

The MOE raised the alarm after discovering an atypical increase in the registration of voters that took part in elections elsewhere during previous polls.

In 20 of Colombia’s 32 departments, voter registration doubled, the observers said in a report.

In 28 municipalities, including major cities like Cucuta and Barranquilla, voter registration was more than three times higher than last time.

According to the MOE, 1.8 million Colombians registered to vote either because it is their first time to vote or because they voted in a different municipality before. This is almost a quarter more than before the 2014 elections.

Some 14.3 million Colombians voted in the congressional elections held that year.

In the southwestern town of Nariño, Nariño, voter registration tripled compared to 2014. With less than 5,000 inhabitants, the electoral observers said the registration of 1,579 inhabitants was suspicious.

Voter registration fraud is unlikely to affect the presidential election in May because it would not affect the popular vote.

It could, however, be an attempt by fraudulent congressional candidates to consolidate support in strategic districts.

Congress is widely perceives the Colombia’s most corrupt public institution.

More than 60 congressmen have been sent to prison over the past decade for using illegal armed groups to coerce voters.