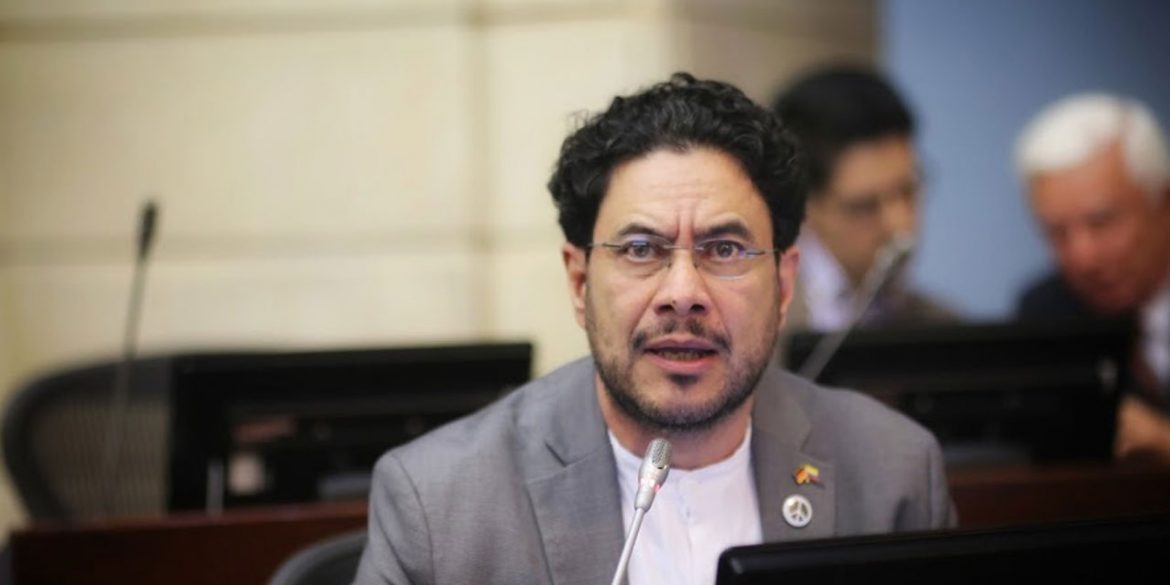 In a series of tweets, Cepeda said he would charge Uribe with slander and libel after the former president’s latest attack on the senator who Uribe blames for the fraud and bribery charges that spurred the Supreme Court to place the former president under house arrest.

I will file charges against Uribe for libel and slander: he stated that I have acted “in complicity” with judges of the Court and for “having bought (sic)” 10 witnesses against him. He has lost actions against me before all bodies (Supreme Court, Inspector General and State Council).

The opposition senator additionally said he will inquire about the prosecution’s progress in criminal investigations against those who allegedly conspired with Uribe to bribe witnesses.

The Supreme Court found Uribe’s 2014 claims that the opposition senator was bribing witnesses false in a 2018 ruling in which the court announced it would investigated Uribe for allegedly bribing witnesses.

The criminal investigation led to evidence indicating the former president stepped up his alleged bribery practices to defend himself against the fraud and bribery charges.

Cepeda refrained from taking legal action against Uribe until after the Semana interview in which the former president coined countless conspiracy theories.

Until Monday, the former president seemed to be perfectly capable of getting himself in legal trouble without the help of the opposition senator who revealed the testimonies of demobilized paramilitaries who claimed Uribe and his brother founded a paramilitary death squad in the 1990’s.