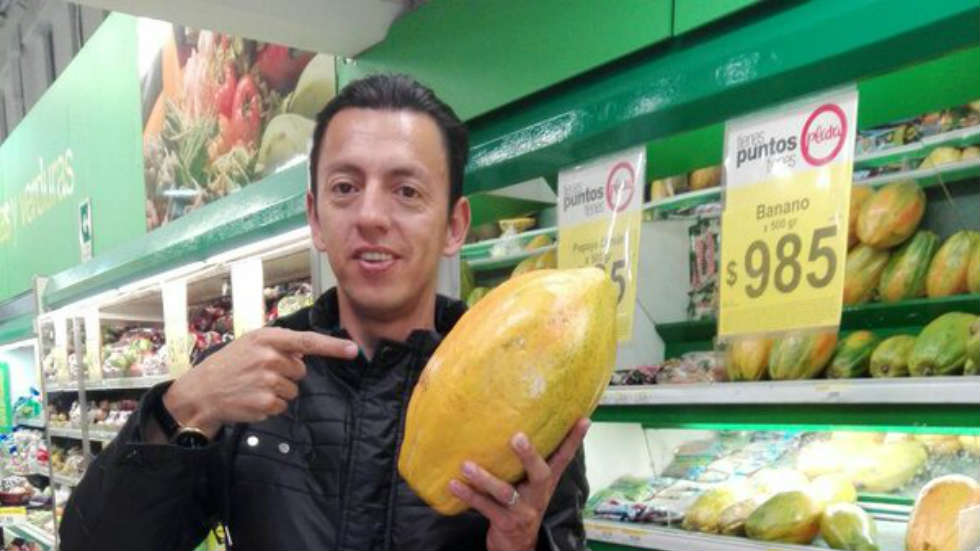 A politician from the southwest of Colombia has proposed to legalize polygamy while running for a seat in the Senate.

The public debate on polygamy was reopened earlier this year when three men announced they had gotten married in a Medellin notary office, the country’s second largest city.

Yobany Orozco, a Senate candidate from the MAIS political party in the Huila province, now has pushed that debate further, proposing legislation to legalize the marriage between more than two partners.

According to Orozco, the promotion of marriage between one man and two women or one woman and two men would prevent gay marriage.

In Colombia, there are more women than men. My proposal will be clear that in Colombia every man can have two women if he wants this. Let this be legal and let this be something that contributes to maintaining society on its most important pillar, which is the family.

Orozco said that his proposal would grant the same right to women who want to separately marry multiple male partners “and not have one home with two partners of the same sex.”

This would contribute to a better society and prevent the degradation of our society as you see happening every day with same sex partners holding hands.

The aspiring senator said that while he rejected same sex marriage, he did not seek to restrict gay rights.

Instead, he said, he believed allowing a person to have two partners of the opposite sex would prevent same sex marriages.