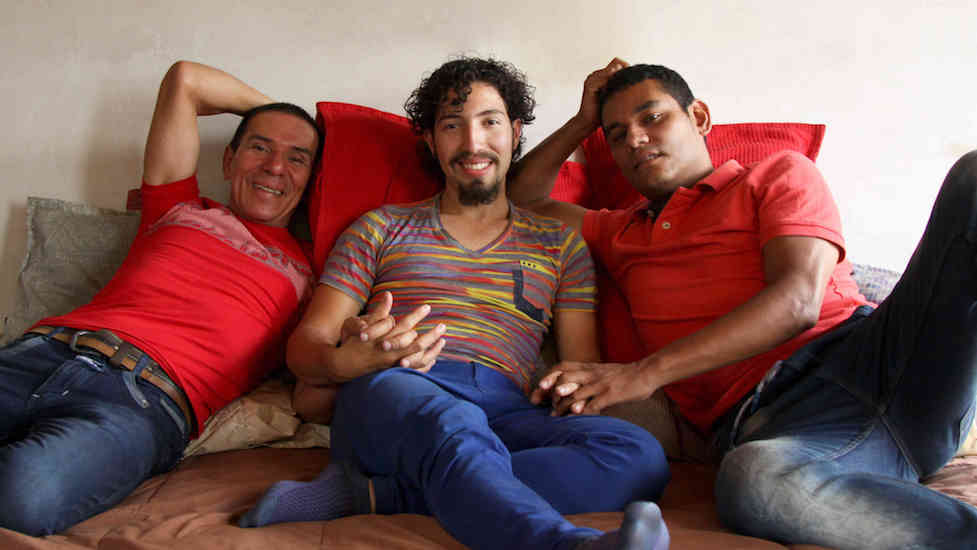 A notary in Colombia’s second-largest city Medellin granted full legitimacy to a marital union between three men, the first such arrangement to be recognized in the South American country, according to local media.

Manuel Bermudez, Victor Hugo Prada and Alejandro Rodriguez were united in what was heralded as a landmark arrangement for Colombian marriage rights, as well as a nascent movement to legally recognize polygamous relationships worldwide.

The document recognizes the right to form a marital association between three people that “opens the door for other families,” according to Bermudez.

The men believe that equity has been the secret to the success of the association up to now.

The rules of polyamory are equitable: there are no domains, no mandates, no subjugation, and everything is equal.

The three partners would have entered a union of four people if not for the death of Alex Esneider Zabala from cancer.

The recognition of three mens’ marital union is the next step for Colombia after the 2016 Constitutional Court ruling held that banning same-sex marriage was unconstitutional.

Colombia’s LGBT rights groups have struggled against conservative opposition and the Catholic church, who have voiced strong opposition to gay marriage and adoption rights for same-sex couples.

The trio is now ready to hold a marriage ceremony, which they told local media will be a artistic and cultural event, after which point they will go on their honey moon.