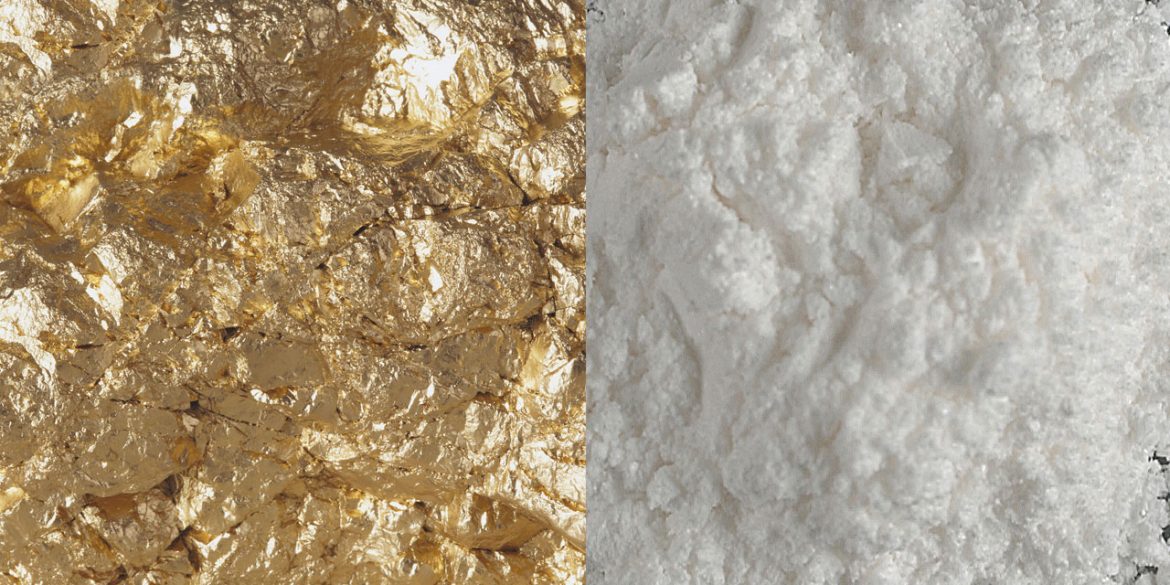 Can regulation rather than repression solve Colombia’s drug problem

The United States ambassador in Colombia on multiple occasions implied that the country’s peace process helped boom cocaine production. He could be entirely wrong.

Ambassador Kevin Whitaker is right in noting that cocaine production has been going up during the peace process. But one can also argue that coca cultivation started increasing after the ambassador took office in 2013.

What Whitaker is ignoring is the market forces behind Colombia’s unregulated or illicit commodities, and the ineffectiveness of expensive US-supported strategies like aerial fumigation and forced eradication.

The value of the US dollar and gold for years appear to have be linked with Colombia’s cocaine production. These market forces appear to be stronger than costly US efforts to repress them.

For example, the prices of the dollar determines the value of cocaine. Consequently, an expensive dollar makes cocaine production more attractive and appears to incentivize production.

US dollar vs cocaine production

At the same time, cocaine production seems to drop when the gold price goes up and traders moving in Colombia’s informal economy turn to this commodity rather than cocaine.

In defense of the outgoing ambassador, who saw cocaine production more than quadruple since he took office in 2013, the United Nations’ 2017 numbers move away from the general trend, which coincides with the beginning of the peace process.

Where Whitaker appears to be ignoring the reality, however, is that his proposed repressive and reactionary methods to curb cocaine production have never shown to have a visible effect on the cultivation of coca, the base ingredient for cocaine.

What the statistics seem to indicate is that rather than trying to repress the informal and illicit markets, the governments of Colombia ought to look at regulating the commodities that have fueled violence in Colombia for decades.

Colombia’s former chief prosecutor urged earlier this year to impose regulations on the gold trade after the country’s two largest export companies proved to have ties to illegal mining that is largely controlled by organized crime.

But what nobody in government has dared to consider is that decriminalizing and regulating cocaine could do the same; remove illegal armed groups from this trade and reduce violent crime.