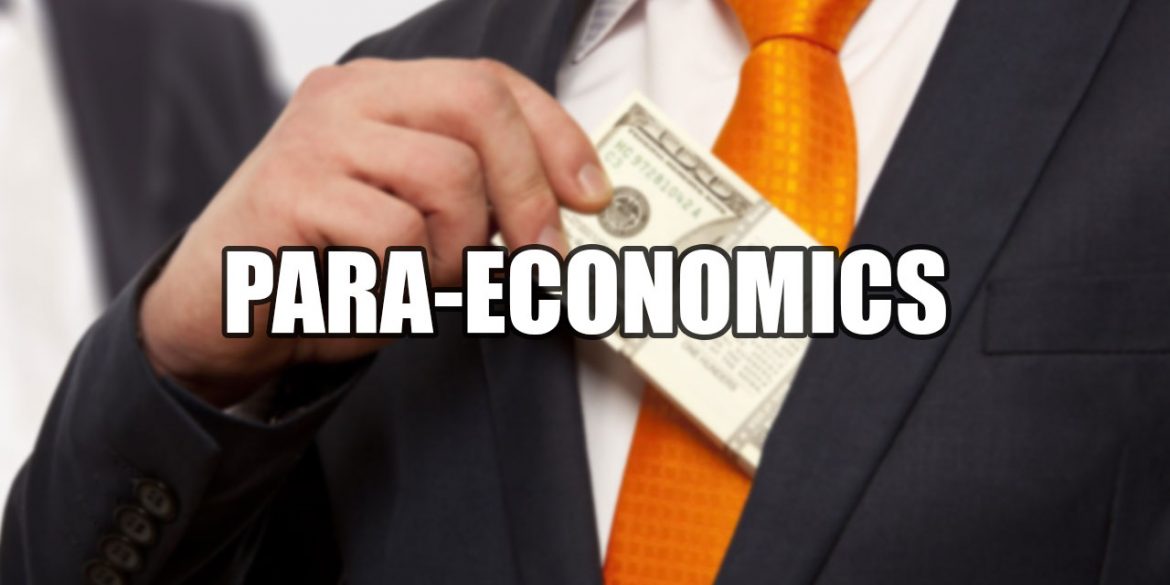 Businessmen in northwest Colombia are conspiring with death squads to assassinate social leaders to prevent the restitution of land that was stolen during the armed conflict, according to several organizations.

IPC, Forjando Futuros and the Association of Land and Peace Claimants (ARTP), three renowned NGOs, said at a press conference on Wednesday that three businessmen from the Uraba region would be plotting to murder their directors in an attempt to prevent the restitution of stolen land.

According to the information we have received, well-known businessmen Angel Adriano Palacios Pino, Jose Arley Muñoz, Luis Fabio Moreno Ruiz and Jaime Antonio Uribe Castrillon have been holding meetings … with the purpose of planning attacks that seek to halt the legal proceedings over land restitution that are taken against them as land thieves.

An associate of one of the accused businessmen from Uraba was arrested earlier this year for allegedly murdering the farmer whose land he had stolen with the help of paramilitary groups.

More than 800 businessmen and corporations teamed up with death squads in the 1990s and the beginning of this century to expand their land properties by displacing small farmers, according to a recent study.

In total, 15% of Colombia’s national territory was abandoned between 1995 and 2010, according to the government. Many of these lands ended up in the hands of large landowners, businesses and politicians.

Details about what could be the biggest land heist since the Spanish colonization are hard to come by as state authorities have neglected to investigate many of the alleged land thieves and terrorism supporters.

The NGOs that accused the businessmen of plotting the assassination of leaders have been involved in the monitoring of the land restitution program that was introduced in 2011 and seeks the safe return of millions of displaced farmers.

The IPC is a decades-old think tank from Medellin that has been monitoring the armed conflict. Forjando Futuros is an NGO that monitors the lawsuits filed against alleged land thieves. The ARTP is an NGO that seeks to defend the rights of farmers whose land was stolen by paramilitaries, guerrillas and their associates.

The accused businessmen are involved in the palm oil, cattle ranching and banana industries that have been tied to paramilitary violence on multiple occasions in a phenomenon that has been called “para-economics.”

Many of Colombia’s displaced population are unable to return home because the new owners of their former properties oppose restitution, some going as far as to create so-called “anti-restitution armies.”

Chief prosecutor Nestor Humberto Martinez said in May that his office would soon begin prosecuting alleged “third party associates” of paramilitary group AUC that demobilized between 2003 and 2006.