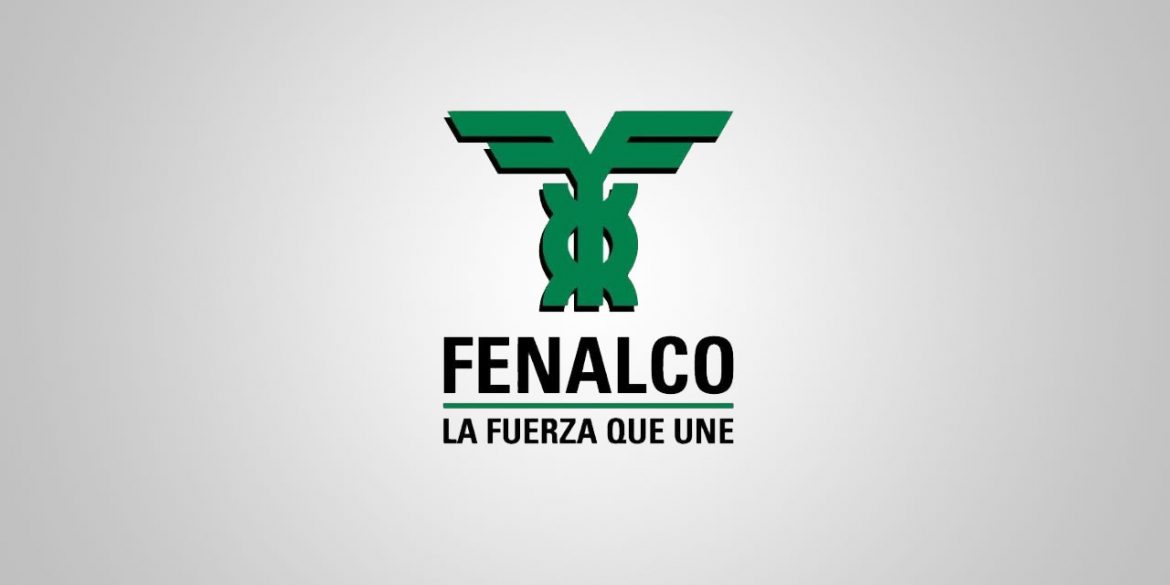 According to the director of Fenalco, Jaime Cabal, the strike costs businesses some $42.7 million (COP150 billion) a day.

The business organization’s complaint is ironic because Cabal, a close ally of President Ivan Duque, was one of the main instigators of the strike.

The Fenalco chief proposed to allow businesses to hire workers per hour and lower the minimum wage in certain regions last month.

The proposals infuriated many Colombians, fueled support for the biggest national strike in four decades and became part of what the protesters call Duque’s “Great Package.”

Labor unions’ demands that these proposals not become reality are among the 13 demands of the strike leaders.

Fenalco, which was founded by the father of former Defense Minister Guillermo Botero, is one of the most controversial business associations in Colombia.

The organization has been a fierce opponent of the country’s peace process. Some of its members are accused of being complicit in crimes against humanity committed by paramilitary groups.

In a meeting with Duque last week, Cabal said the strike and the protests were a “systematic destabilization attack on democracy, on Colombia’s economic model” organized by “destabilization leaders, both national and international.”

Far-right allies of Duque, including his political patron Alvaro Uribe, have spun all kinds of conspiracy theories, some claiming that satanists, international anarchists and the Forum of Sao Paulo, an international organization of leftist political parties, were behind the strike.

The strike is organized by labor unions and student organizations and has received the support of dozens of social organizations, most prominently native Colombian organization ONIC, whose members have suffered an escalation in deadly violence since the president took office last year.